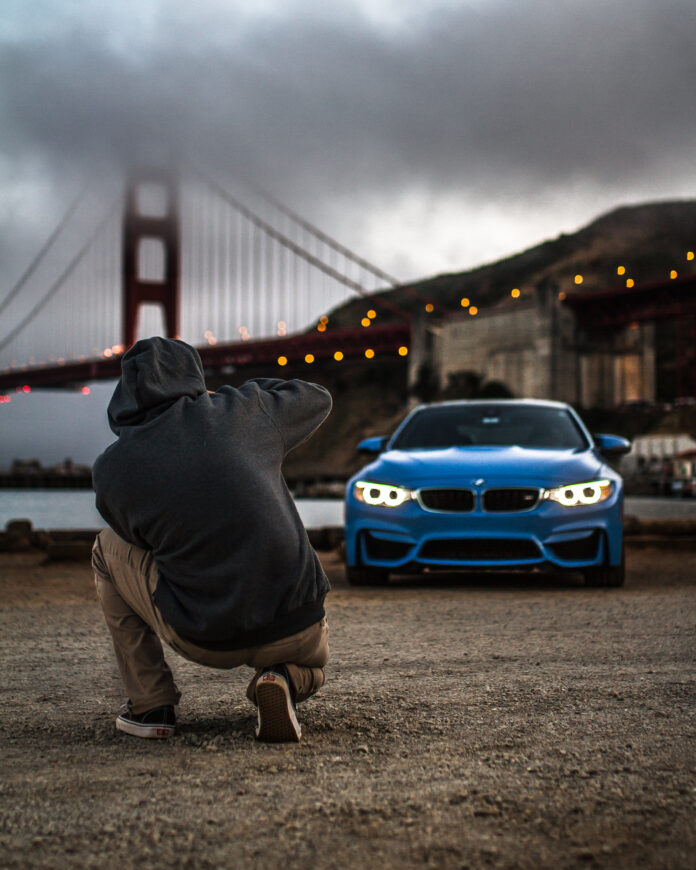 “If a picture is really worth a thousand words, let your photos do the talking” -Christian Dizon 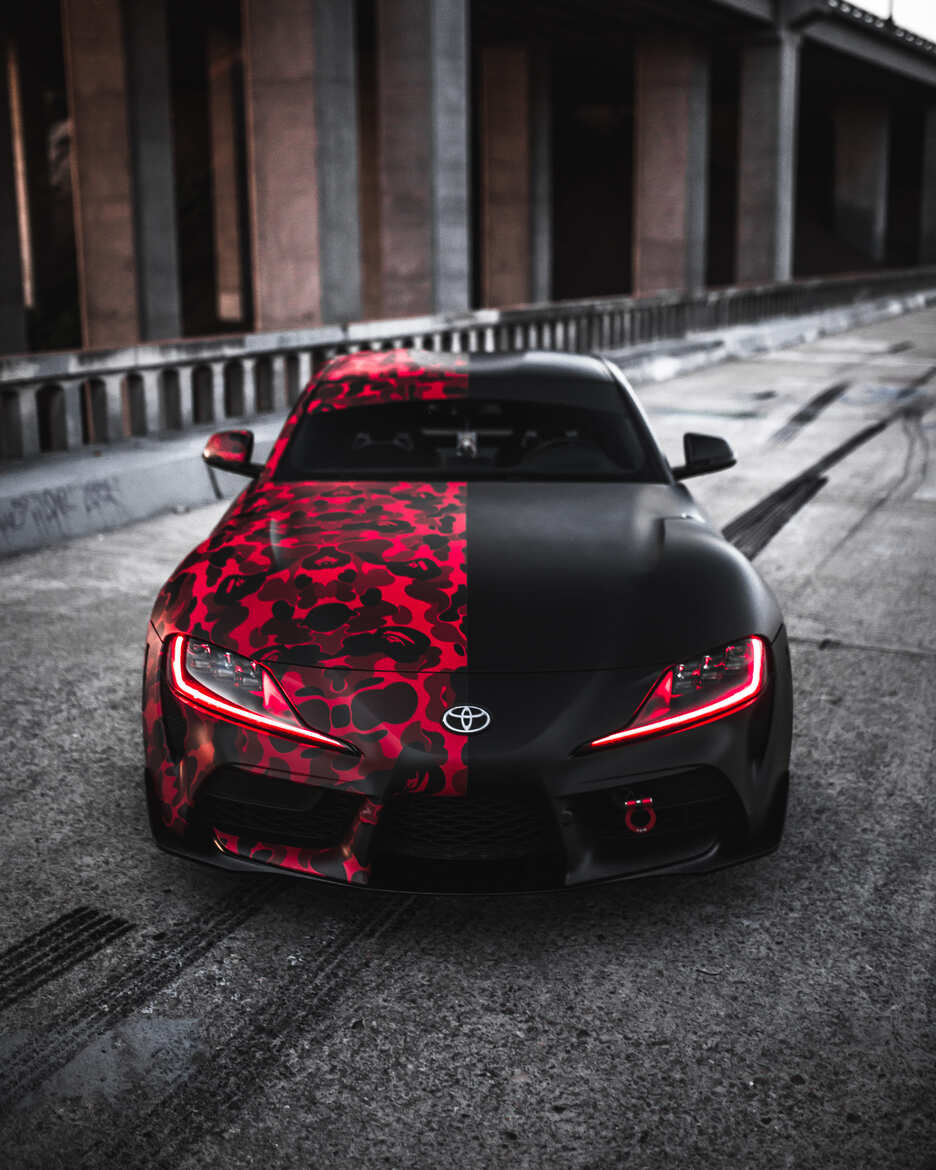 Was there any unusual circumstances around how you got into photography?
I first got into photography by first purchasing a Canon Rebel T2i from Facebook Marketplace when I was a Sophomore in college. I got tired of taking pictures of cars on my iPhone at Car Shows/Meets and wanted something more professional/fulfilling. A friend that I had met in my car club CSUSM Autos showed me the basics of how to use a DSLR and the rest was history. 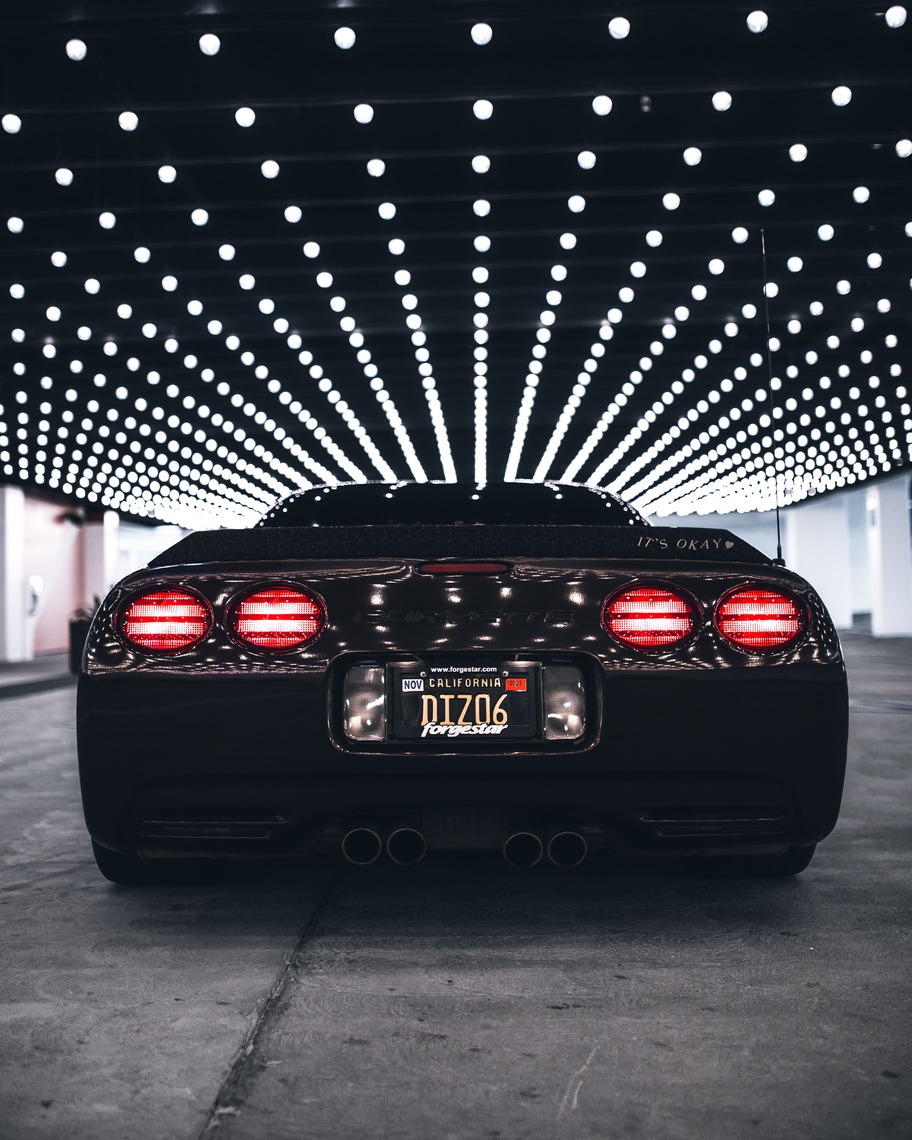 How Long Have You Been Shooting?
I’ve been shooting for about 5 years as of March 2022. I started around Spring of 2017 shooting cars at shows, car meets, and my own friends’ cars as well as my own at times. Eventually I worked my way up to booking my own shoots and have been doing that ever since. I strive to improve every year when it comes to quality and creativity. 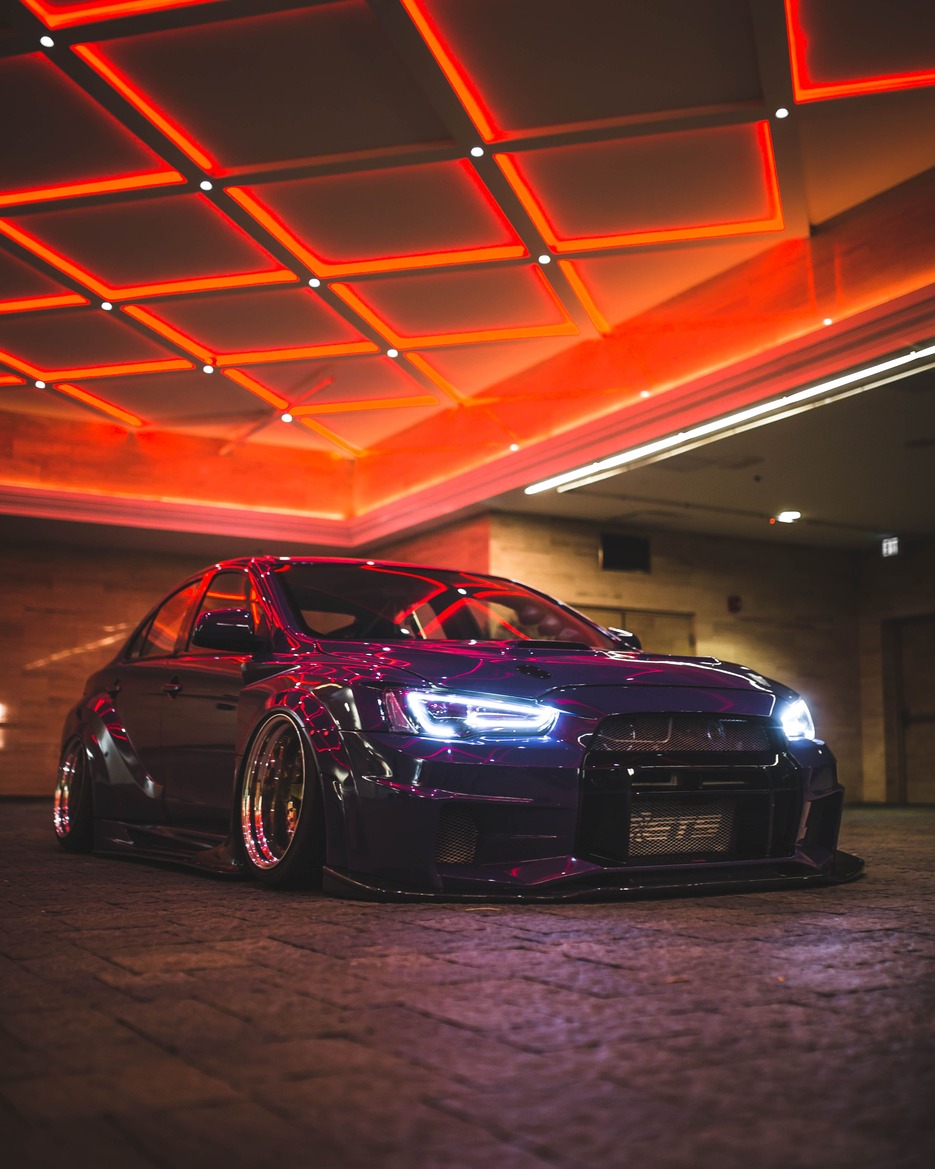 What’s Your Favorite Subject Matter to Shoot?
I enjoy Automotive shoots. It’s what I started out doing and it’s what I enjoy shooting the most. You can get away with a lot of creativity when using the sliders in LightRoom without having to worry about messing up someone’s skin tones and hues. I’ve always been a natural light photographer that prefers to shoot at Golden/Blue Hour whenever possible. But with gaining more experience I’ve enjoyed using Monolights, Softboxes and shooting In-Studio Portraits as well but Automotive shoots with natural lighting will always be my Favorite Subject Matter to Shoot. 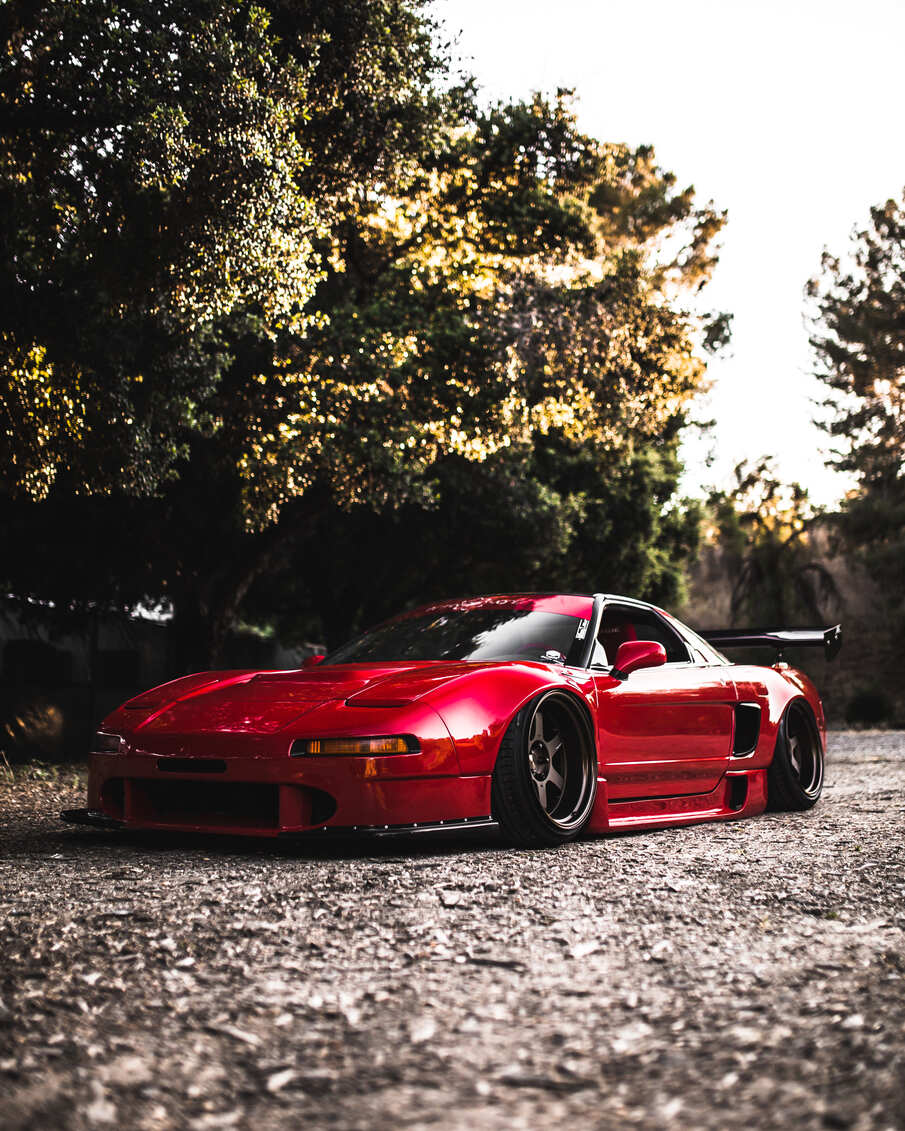 What’s was Your Craziest Photoshoot?
After shooting for a couple of years in public areas as a freelance photographer I’ve seen and experienced some “crazy” things in my past. One memory that sticks out was when me and a group of friends were shooting in an Abandoned Train yard in some area (that I will not disclose) and apparently there were over 8 Law Enforcement Vehicles waiting for us at the entrance. We didn’t know about it until we called one of our friends who did not show up. That person told us he wasn’t going to be able to make it because “there were over 10 cops blocking the entrance”. At first we didn’t believe him but sure enough, not too long after the phone conversation they rolled up on us blocking our way out. They asked for our Licenses and gave us an ultimatum. Either we leave and promise to never come back or they’ll give us tickets for Trespassing (there were at least 12 of us there). Obviously we chose to leave and never looked back since. My guess as to why they let us go was because either they didn’t want to deal with all of that paperwork or they were just being nice to us since we weren’t vandalizing anything and respecting the area or just a combination of both. I was just glad I came back with my SD Card and Camera because those pictures were dope. Moral of the story; don’t trespass kids. Our buddy told us this location was “open to public” when it obviously wasn’t. 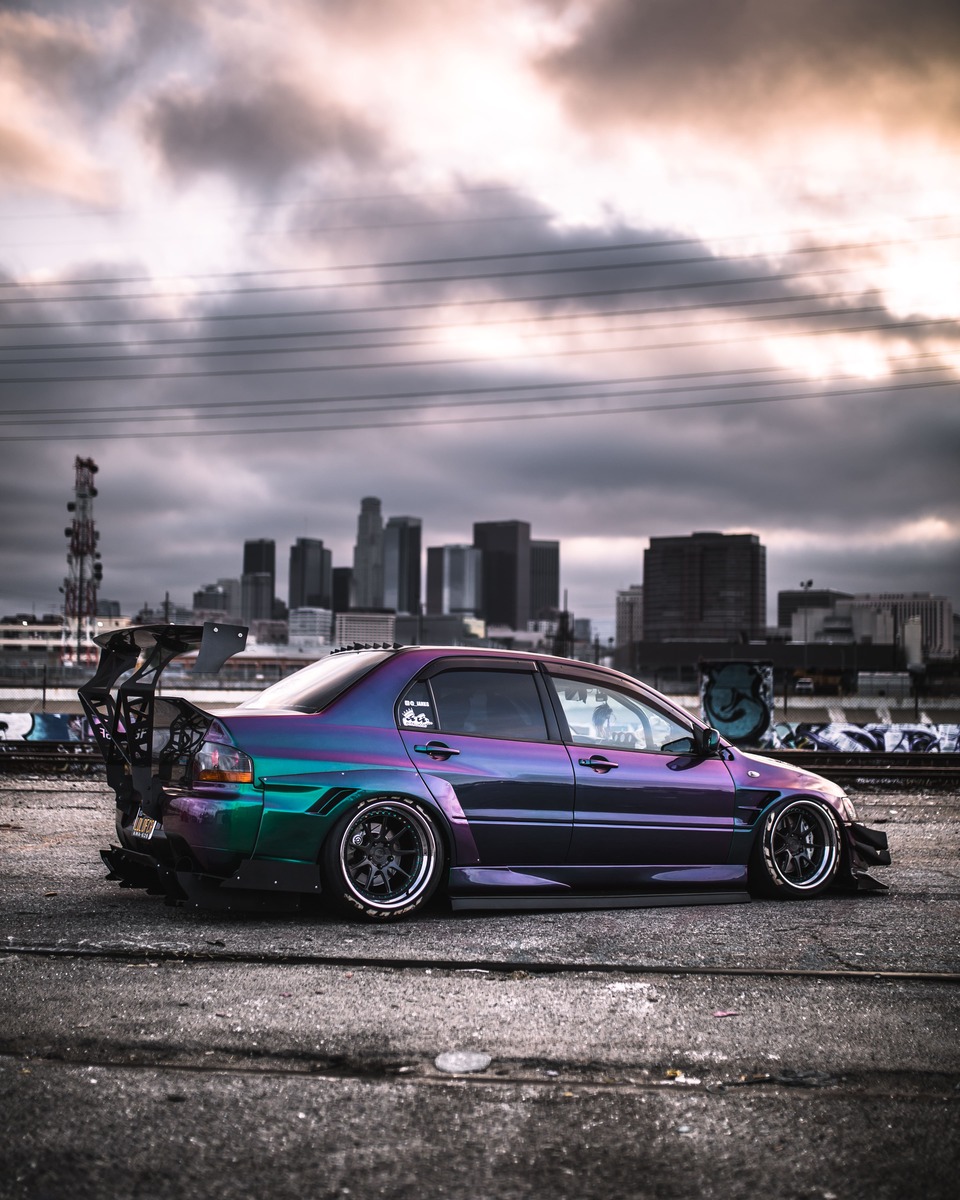 What Are You Currently Shooting With?
As of March 2022 I am currently shooting with a Canon 5Dmkiii and a Sigma 35mm f/1.4 ART with a Canon 24-70mm f/4 L Lens as a secondary.
I enjoy using my Minolta Film camera that my friend Angel gave to me as a gift as well as my Polaroid Now camera for fun.
(For an ex that hits me up for a shoot I use my Kodak Funsaver) 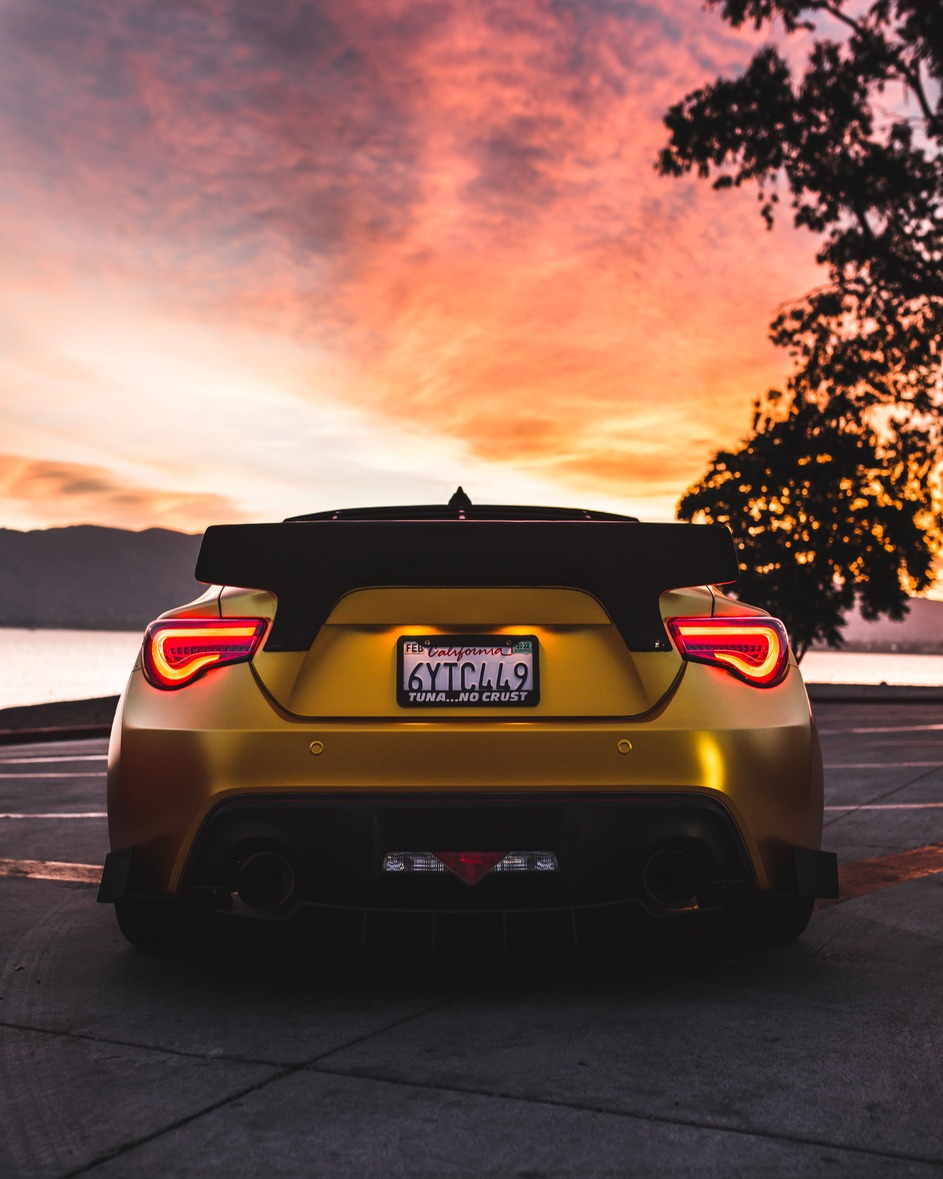 What’s the Best Memory You’ve Made While Shooting?
When it comes to ‘The Best Memory I’ve Made While Shooting’, I can’t select one individually because there are many things about photography that stick out in terms of being special to me. But one thing that is consistent when it comes to “best memories” is at the end of a shoot once the client receives their finished edits and having them tell you how much they love your work/art and that you are their favorite photographer in some cases. The most fulfilling feeling is when someone values your work when they could have gone to other photographers in their area but chose to come to you instead because they find your Art more suited to their liking or more “appealing”. It’s what motivates me more than anything. 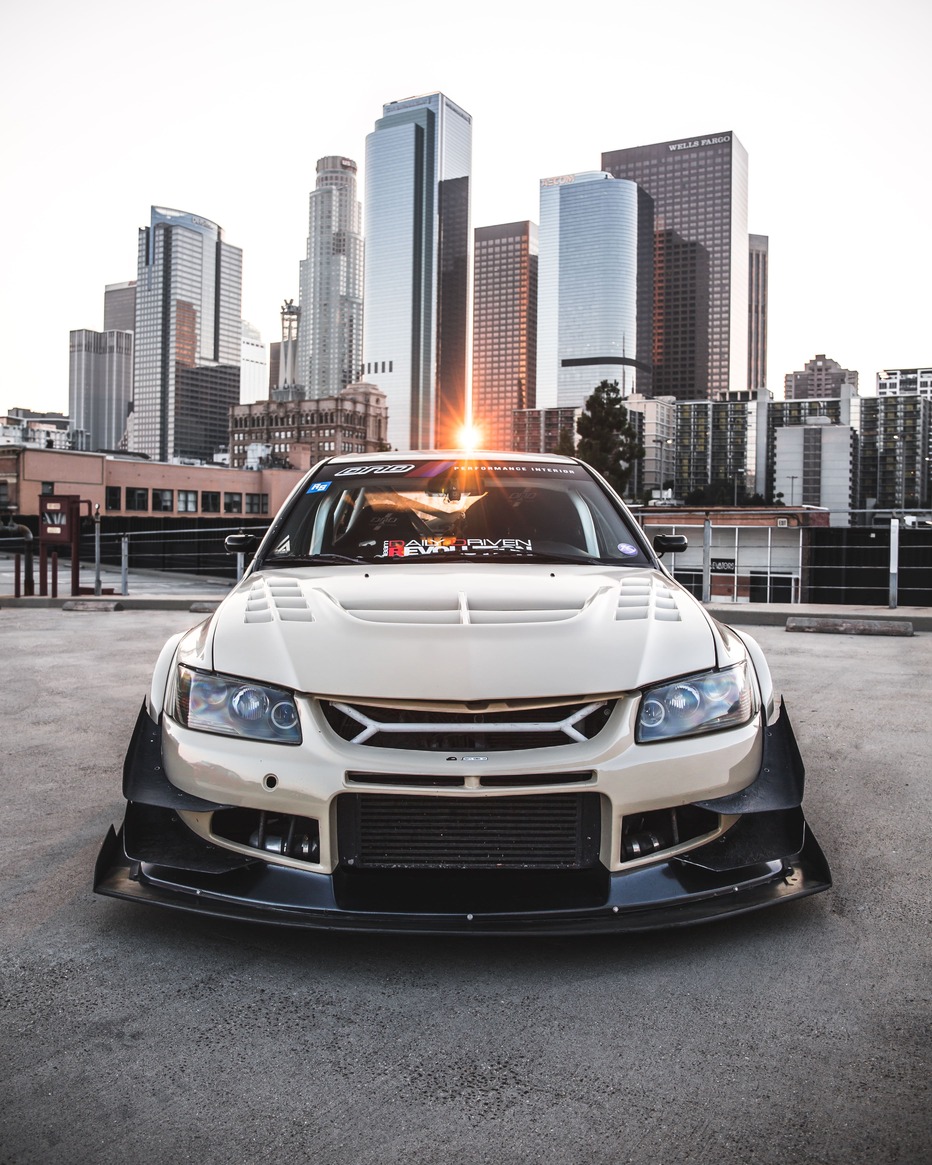 Worst Shoot EVER!!!
The one that someone flakes on