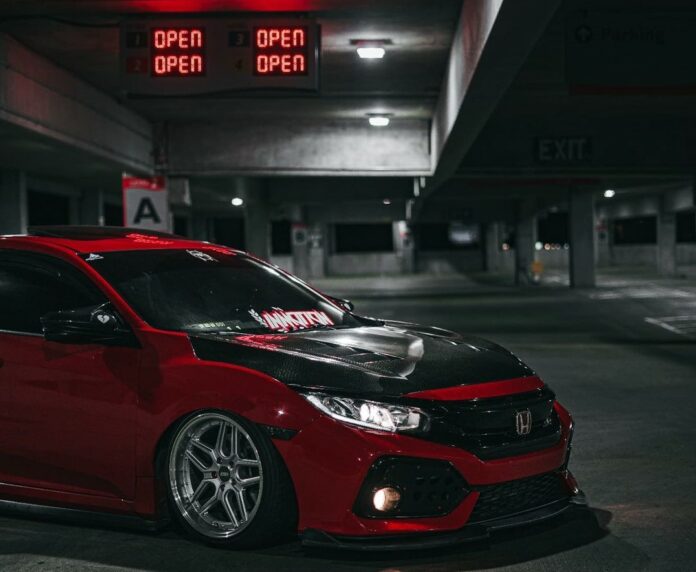 I don’t have dreams, I have goals. 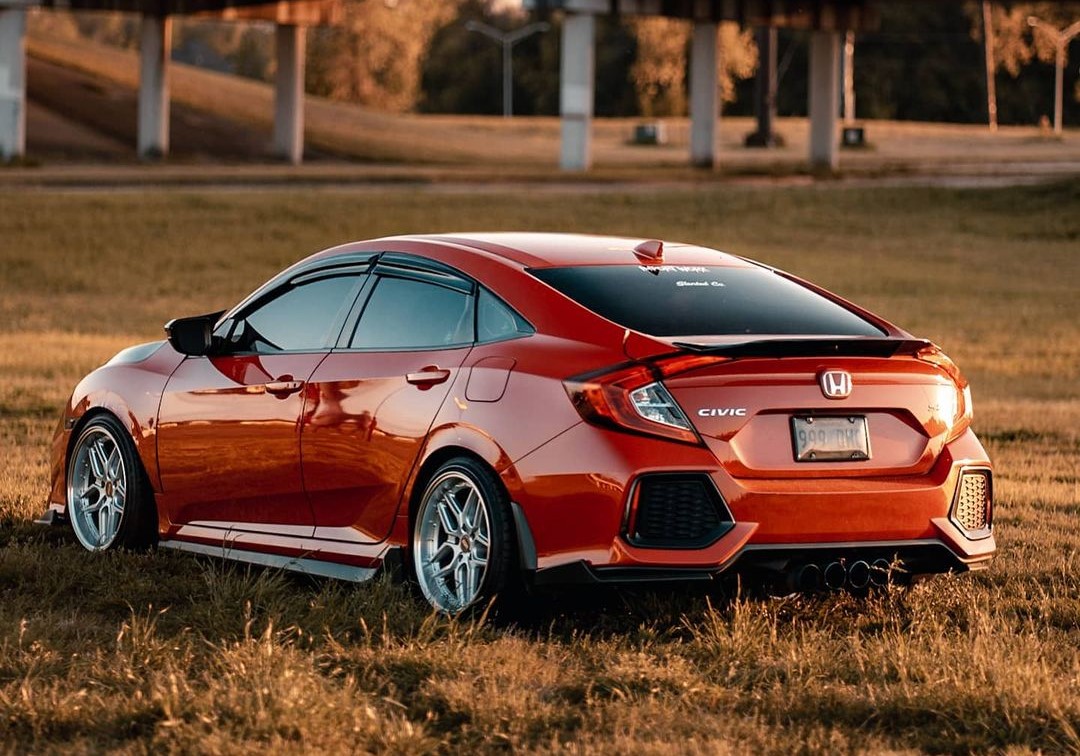 Was there any unusual circumstances around how you acquired your car?
Nothing really, just happened to be driving by the lot and saw it, then thought to myself, I need a new car let’s buy this lol. 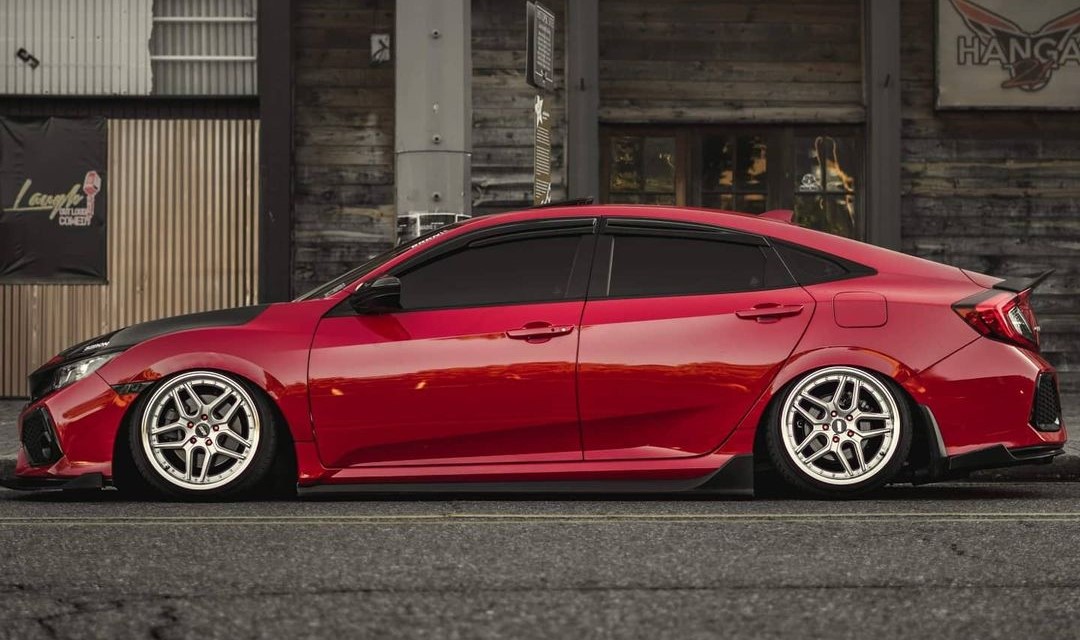 Was there more work on your car than you anticipated? Did you find a bucket of wiring worms, find some secret hidden problems…..
I think anytime you are building a car there are things that come up that you don’t expect, one that sticks out the most to me was when me and a friend of mine, @saltyperformance on IG, were doing the bag setup we notice the front knuckles and wheel assembly were pretty banged up so we had to fix that, but for the most part it’s been a pretty easy build thus far. 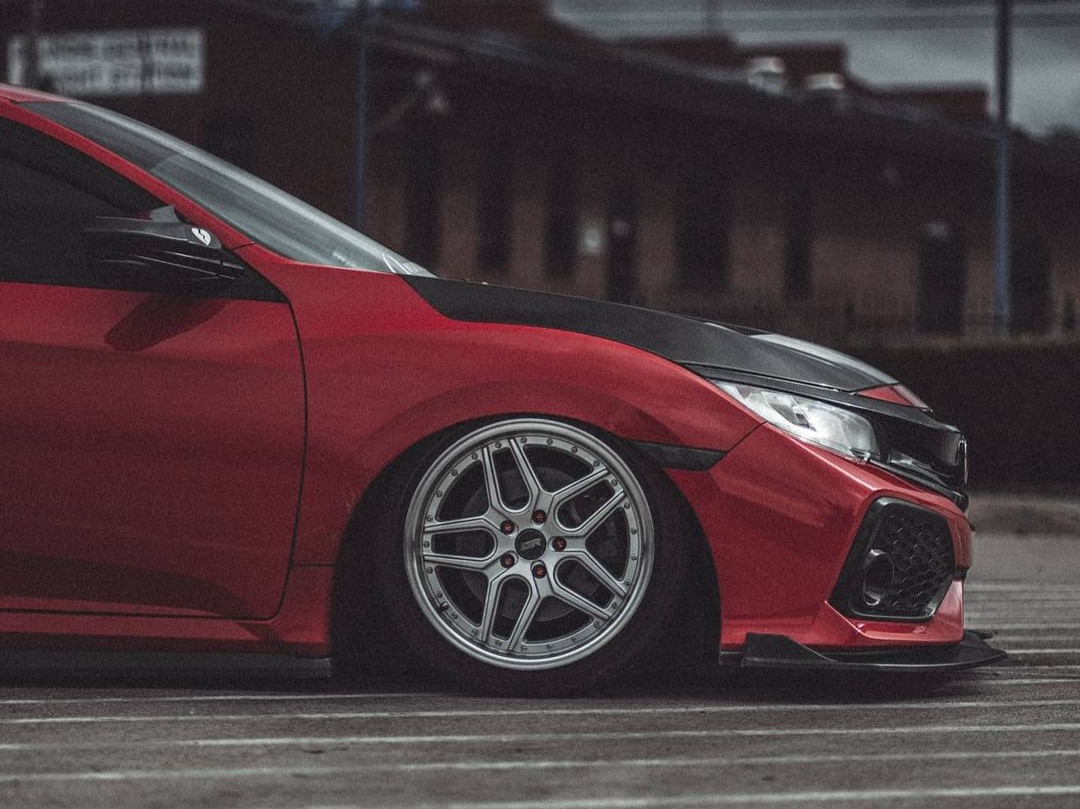 Are there any unique mods on your car? Hyper-rare parts, custom made parts…
I would say the most “custom” thing done is me and @saltyperformance did a flip flop trunk setup, but I feel nowadays that’s a pretty common thing done. 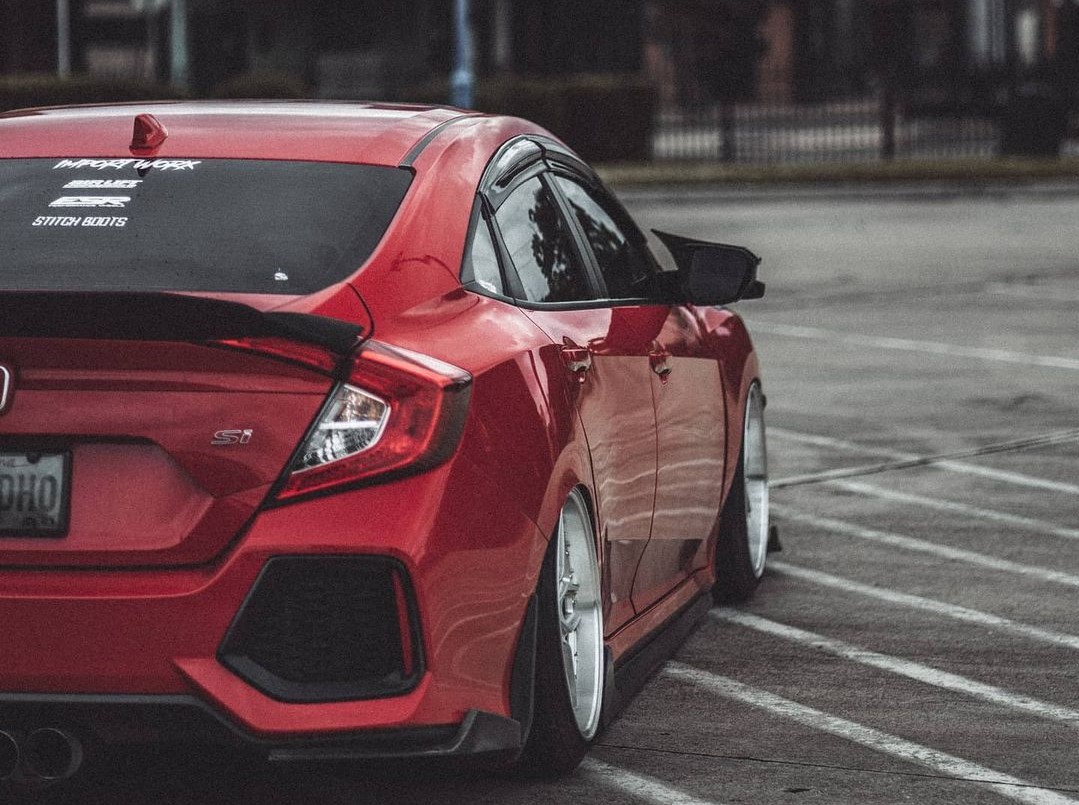 Would you consider your car done in its current form? Or do you have a list of “to dos” still left?
I feel with building cars it’s never really “done” I have a few things left I wanna do such as a bigger turbo setup as well as carbon trunk, custom interior, maybe widebody. 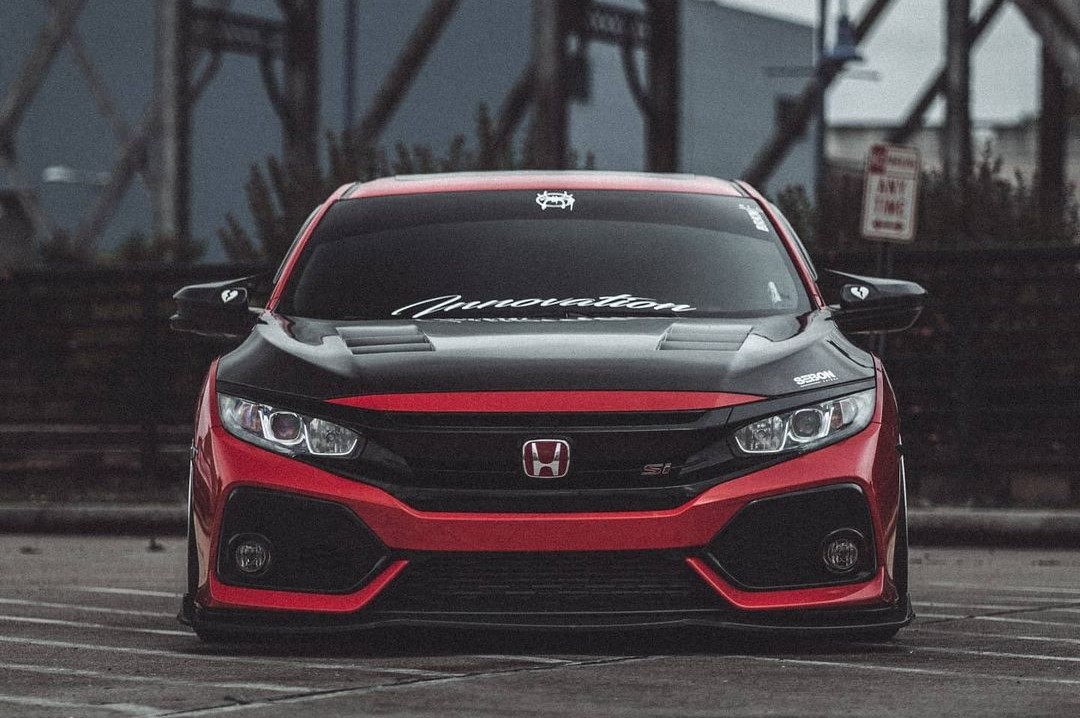 What is the biggest problem you ran into on your build?
Lack of money lol building cars is so expensive lol. 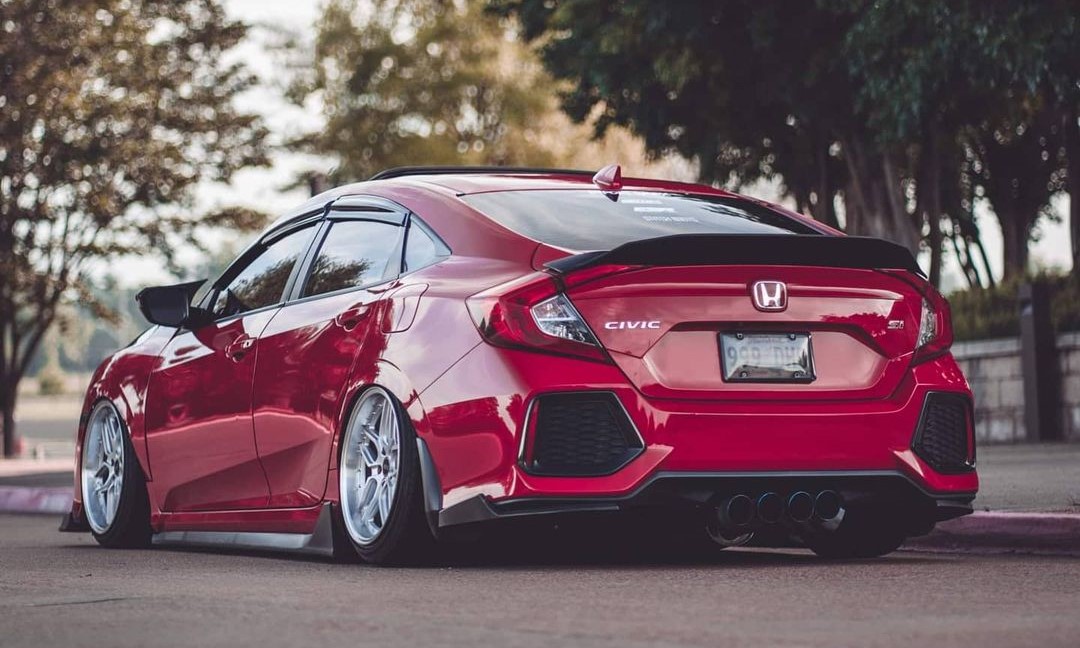 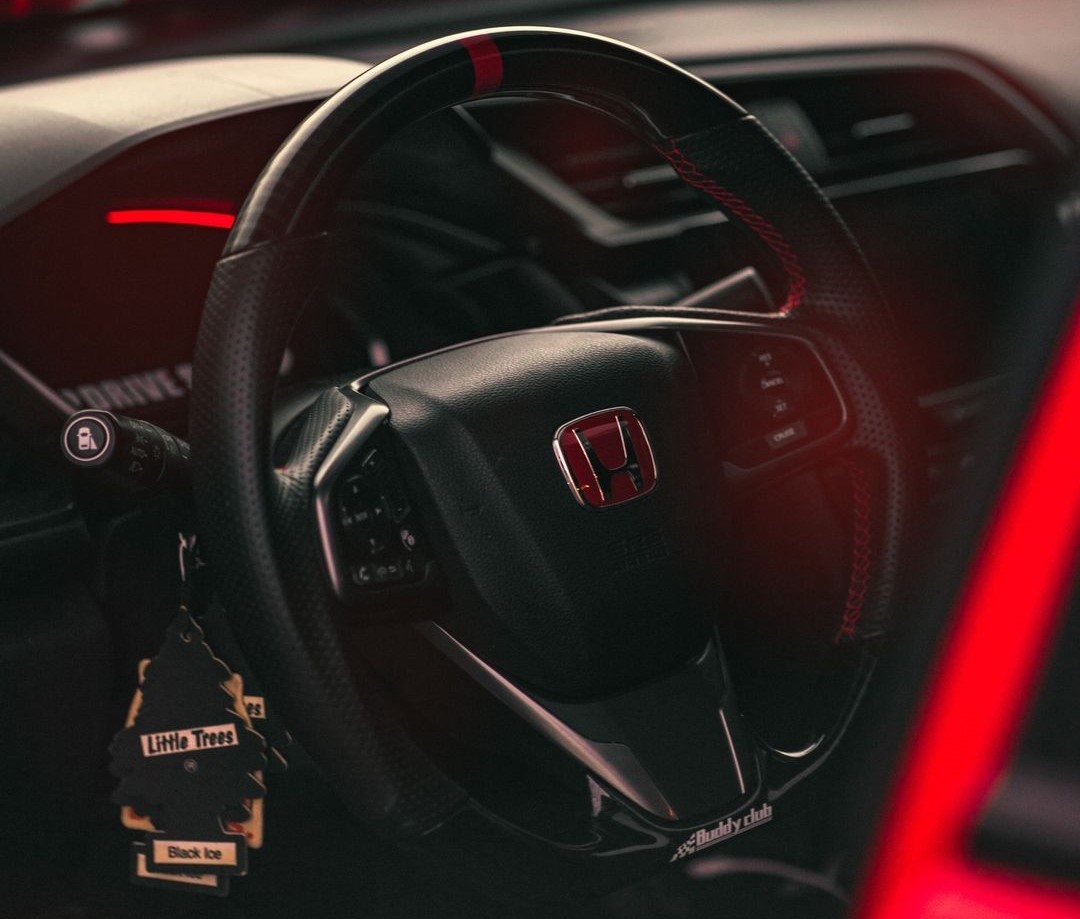 Are you apart of a club or crew with your car?
Yeah I’m part of team inmotion, they have definitely helped influence my build, they’re a great group of people. 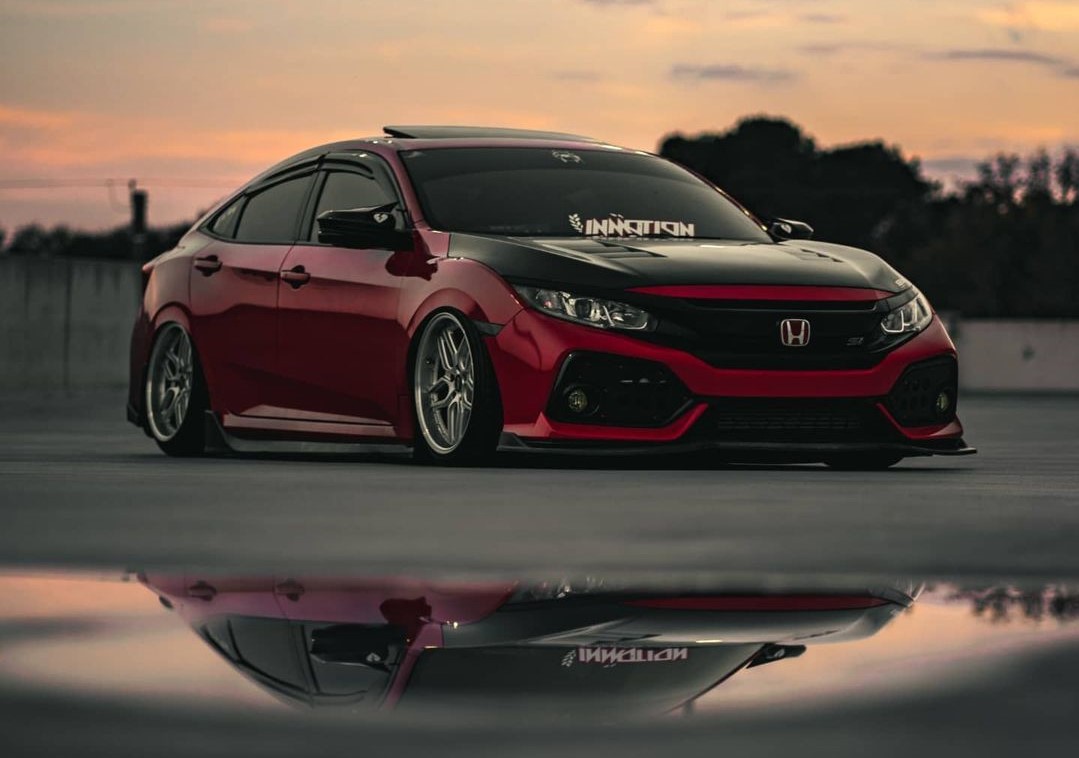 Is there any part/mod on your car you had to do a few times, or installed and then removed?
I’ve done the steering wheel setup a few times lol, I had the stock setup for awhile, then went and did the quick release but I daily it and go on long trips so the lack of cruise control got annoying so now I have the buddy club carbon fiber oem wheel. 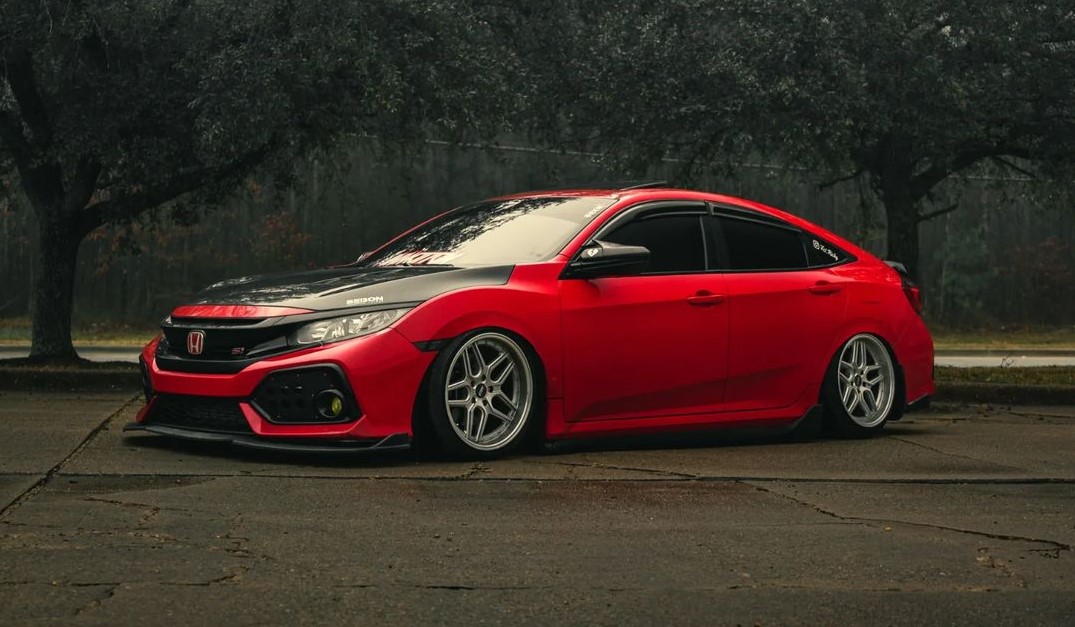 What is your favorite part on your car?
I would have to say the bags and trunk setup, I enjoy the looks it gets when you air out in front of people that aren’t use to it lol. 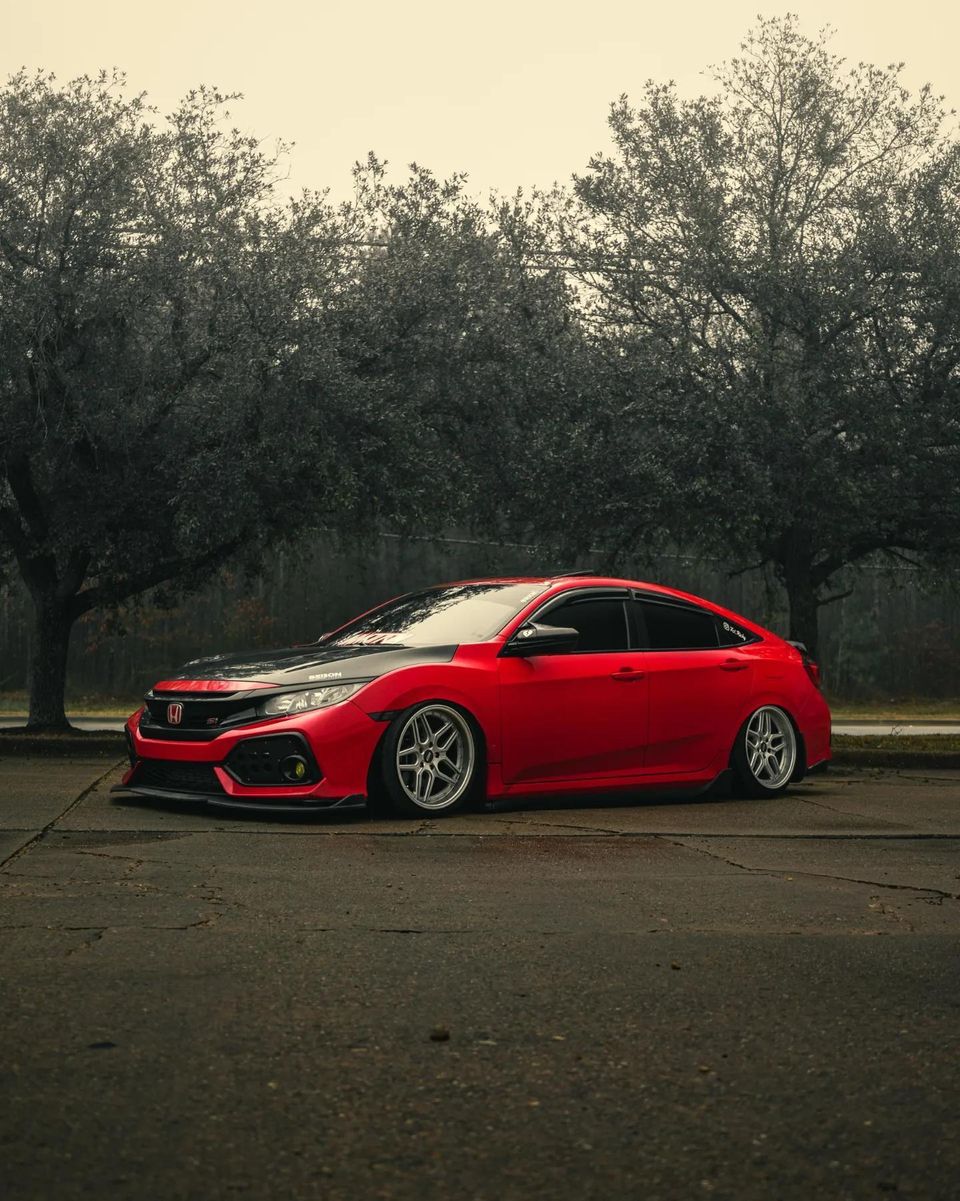 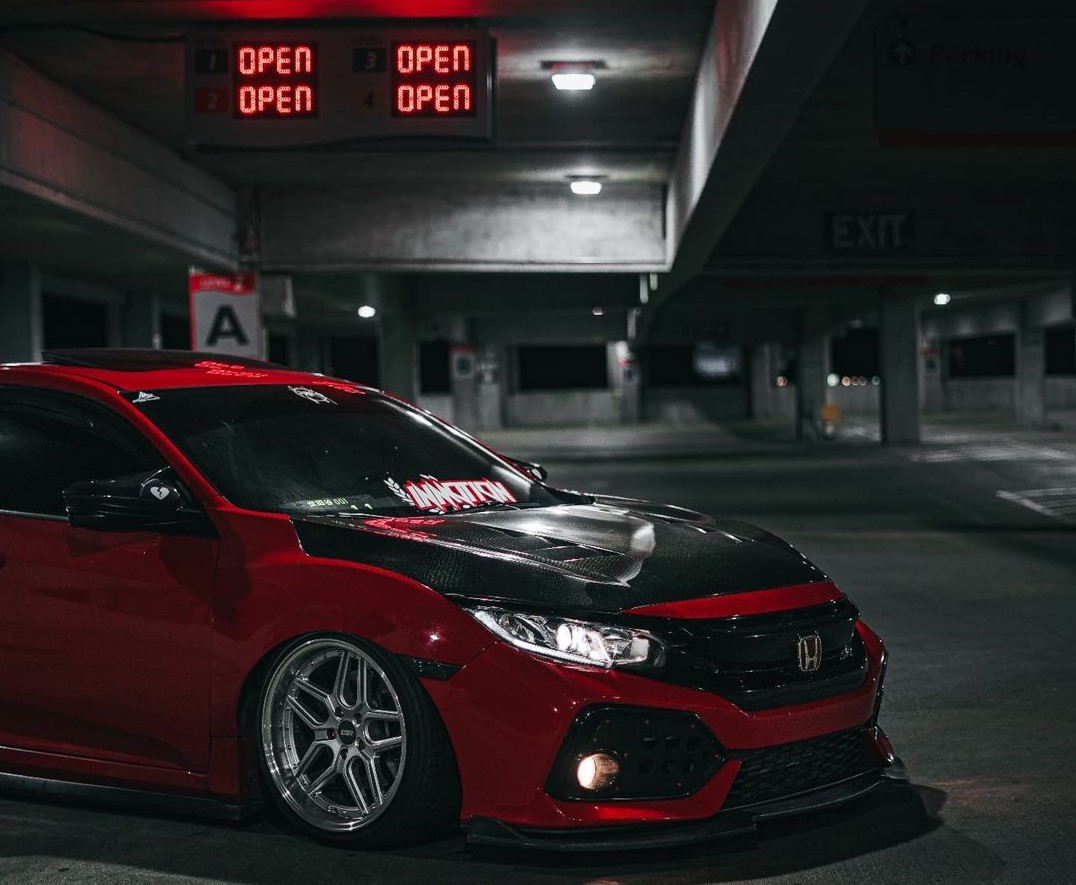