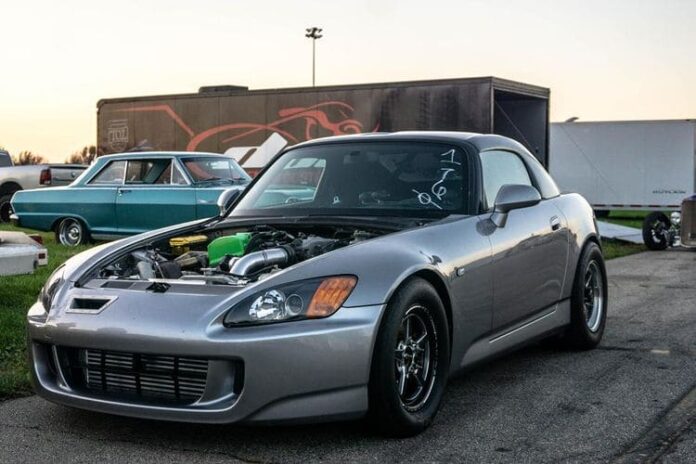 “You don’t measure a man’s greatness by his physical size, but by his acts, by the impact he makes on human history.” – Soichiro Honda

Was there any unusual circumstances around how you acquired your car?
I picked it up in 2007 with plans to keep it stock and just enjoy the car everyday. 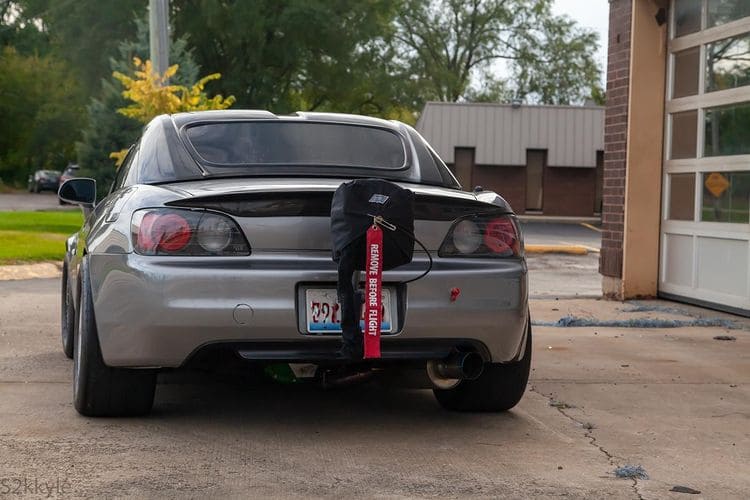 Was there more work on your car than you anticipated? Did you find a bucket of wiring worms, find some secret hidden problems…..
I bought it stock so thankfully all the issues were from my previous builds. This is my 3rd turbo setup on the car. 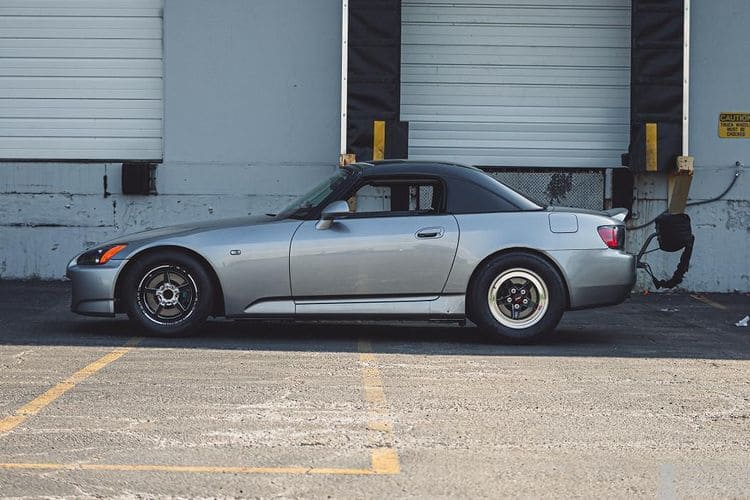 Are there any unique mods on your car? Hyper-rare parts, custom made parts…
I’m one of the first few people to have a Magnum T56 bolted up to the S2000s F20C engine. 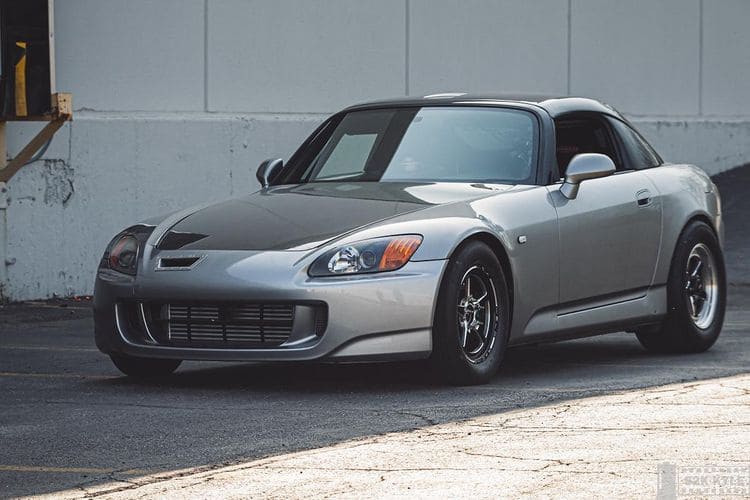 Would you consider your car done in its current form? Or do you have a list of “to dos” still left?
I have a few little things to finish it. I need a window net on the driver side, a fire suit for myself and possibly getting a Powerglide. 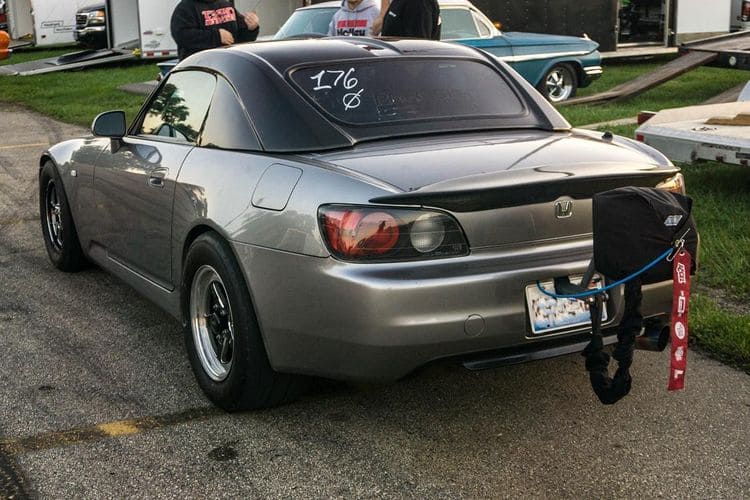 What is the biggest problem you ran into on your build?
Drive train was one of the bigger issues. The s2000 has a weak transmission and differential. At the time only one other person had swapped a T56 and cd009 into the car. I spent a while looking for and reaching out and we went with the T56. 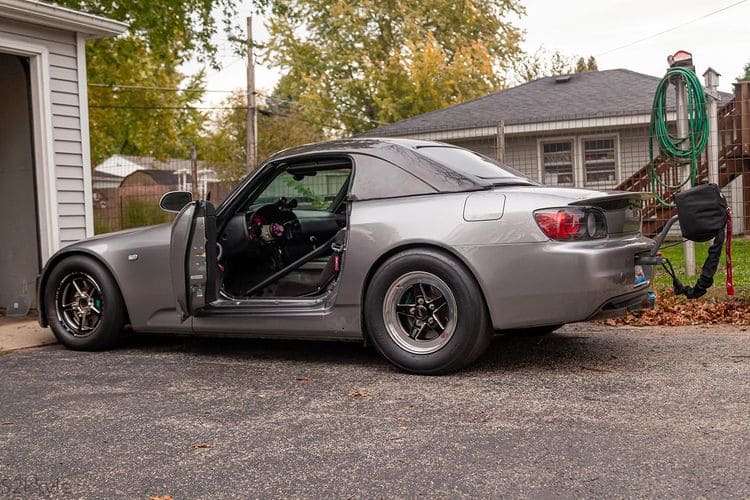 If you had to do it again, would you build the same car?
100% yeah! I’ve met a lot of awesome people and made so many friends because I picked a weird car to use for drag racing. 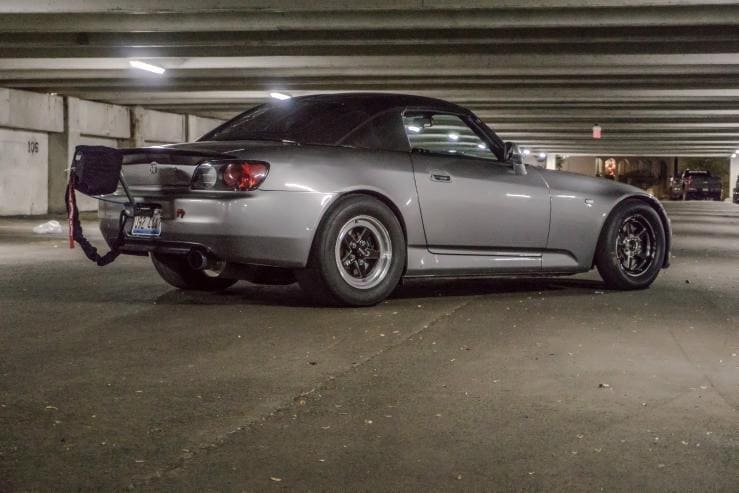 Are you apart of a club or crew with your car?
No club or crew yet, I’ve been thinking about starting something up soon. Inline Pro and Carey Bales, they had been drag racing the s2000 when nobody else was and I knew I wanted to use the car. 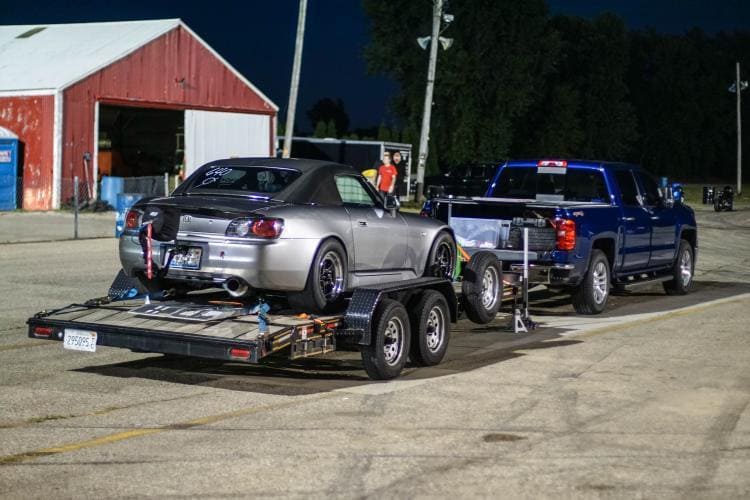 Is there any part/mod on your car you had to do a few times, or installed and then removed?
The car has been very solid, the transmission was just out for a clutch job but nothing so far.

What is your favorite part on your car?
The Weld Wheels if I had to pick something that pulls the car together. 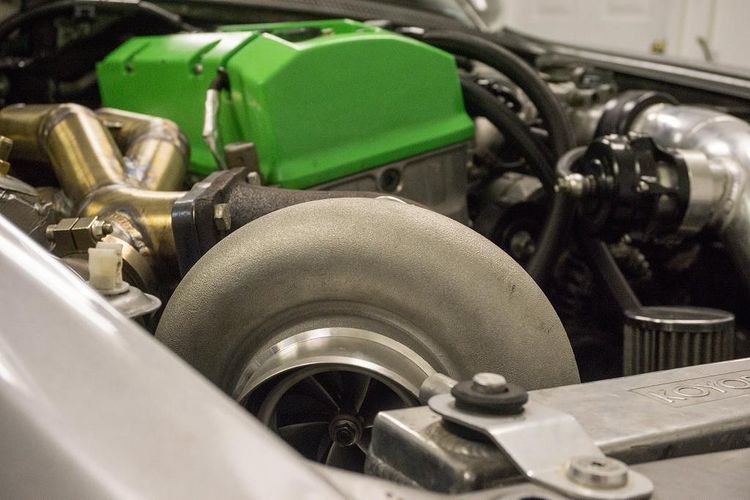 What’s the best memory you had in your car?
Stock, just cruising some curvy roads with the top down. My favorite recent memory was beating a few bolt on hellcat at the drag strip with my older turbo setup. 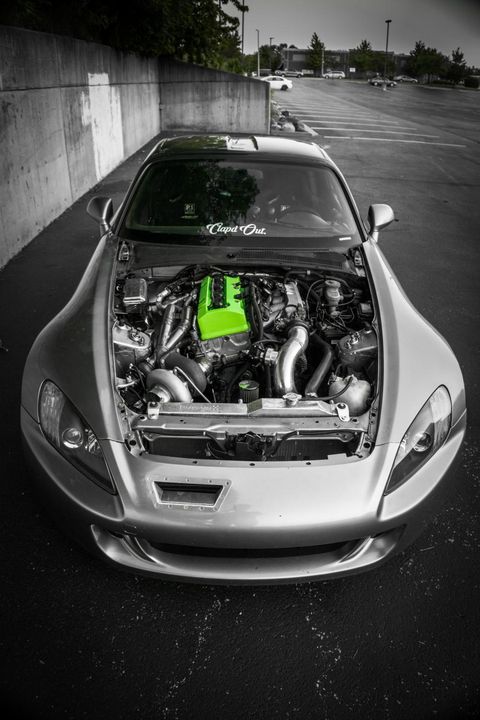