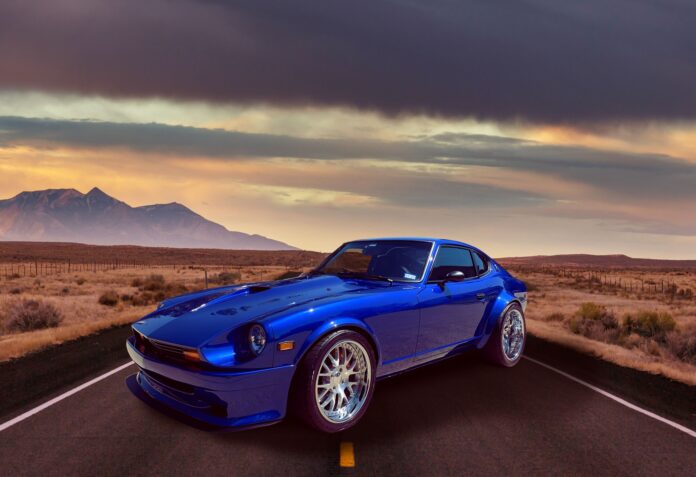 Hybrid Z Engineered to be feared

Was there any unusual circumstances around how you acquired your car?
I bought this car right out of High School, and it has been in the family since then. 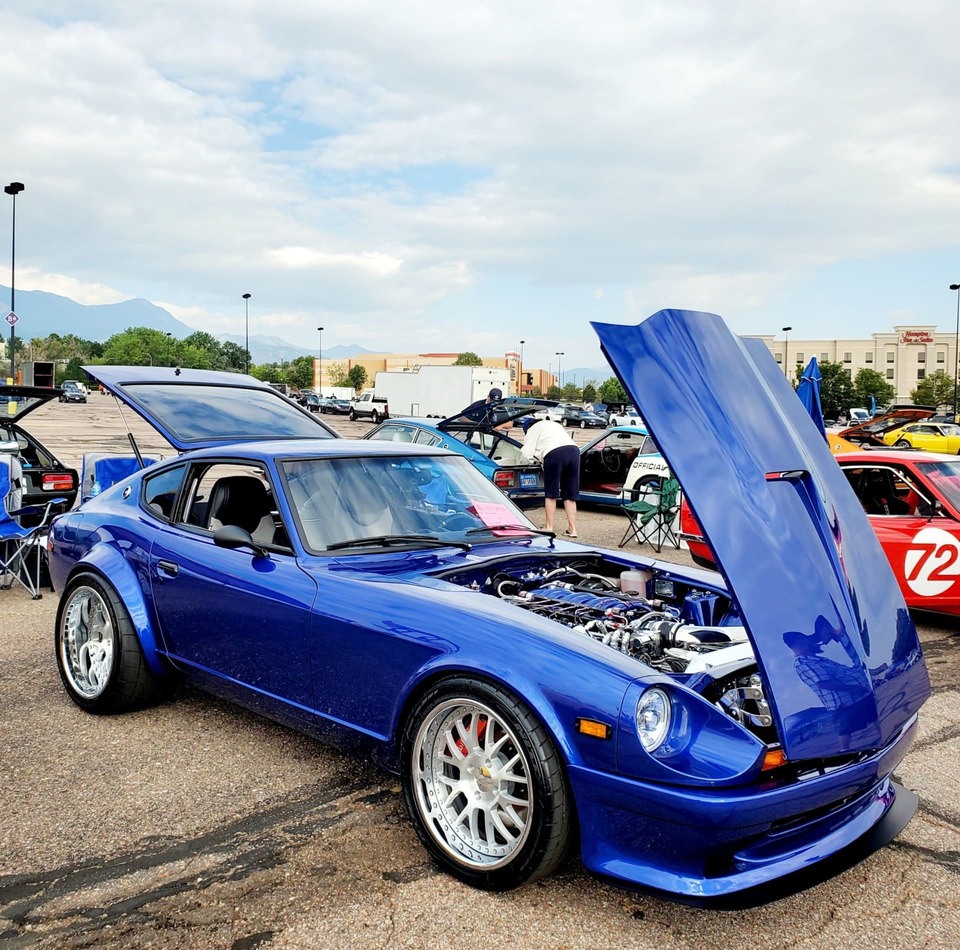 Was there more work on your car than you anticipated? Did you find a bucket of wiring worms, find some secret hidden problems…..
The main issue with this car was rust, it looked good until we started stripping the paint at which point we realized it was a bondo bucket. 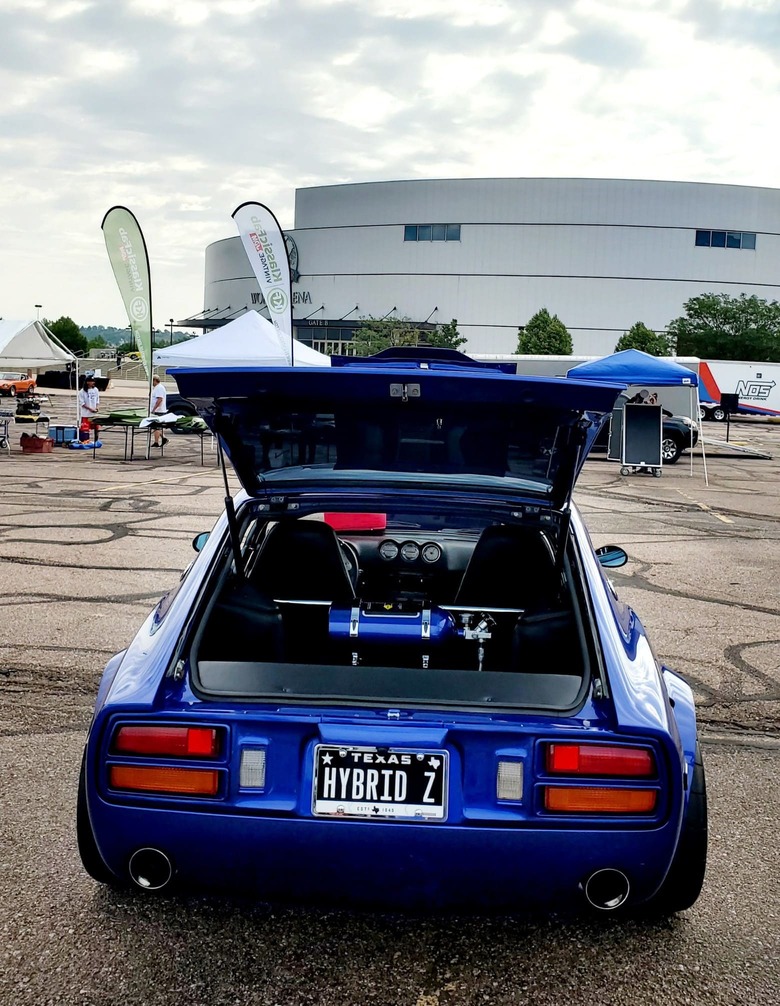 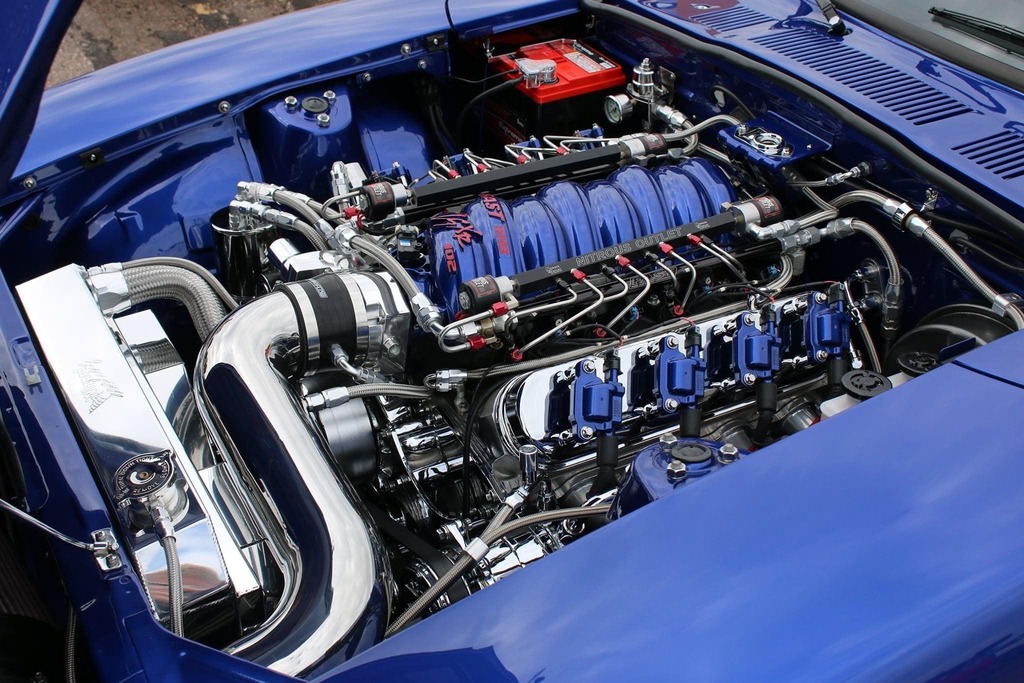 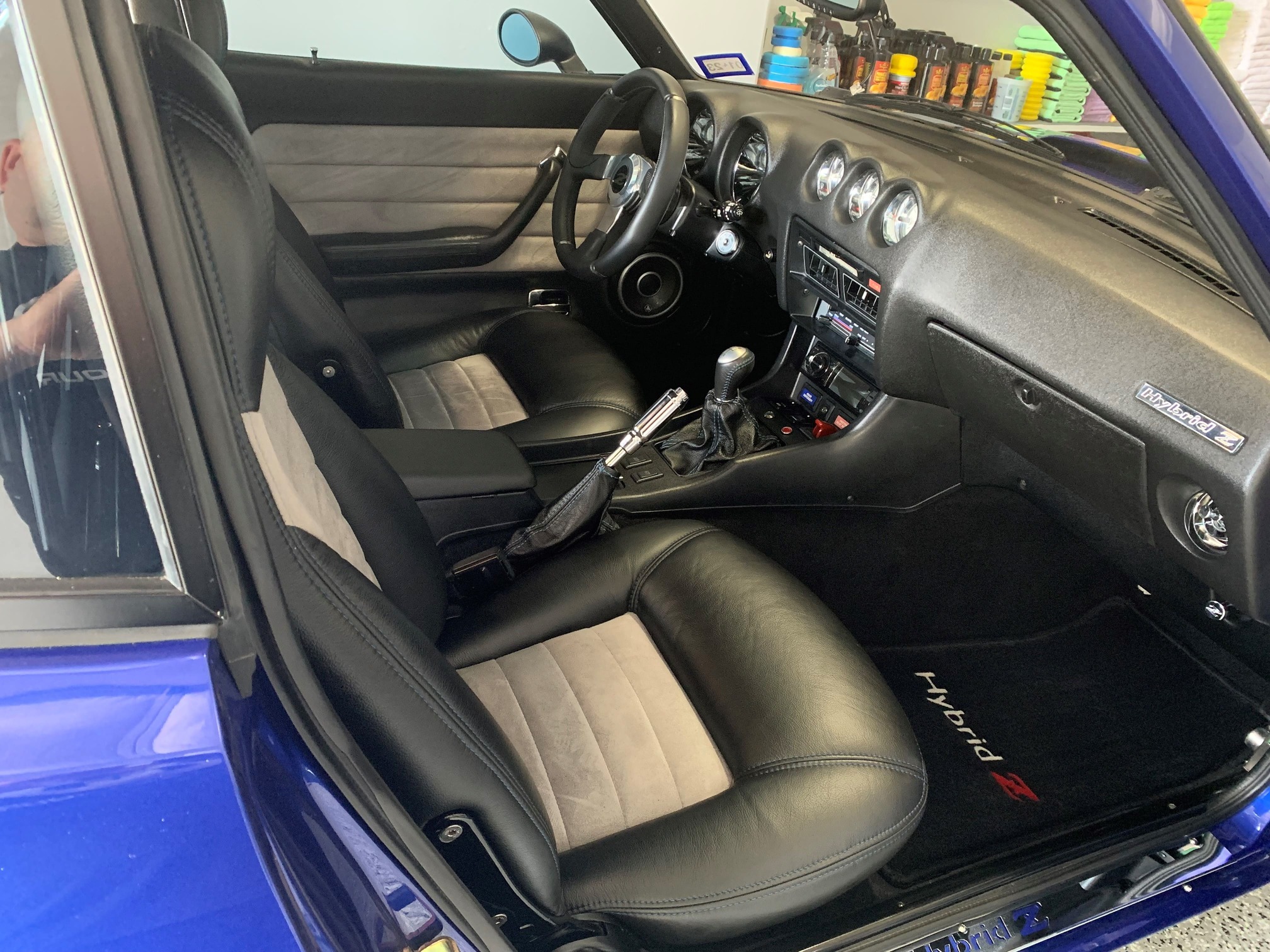 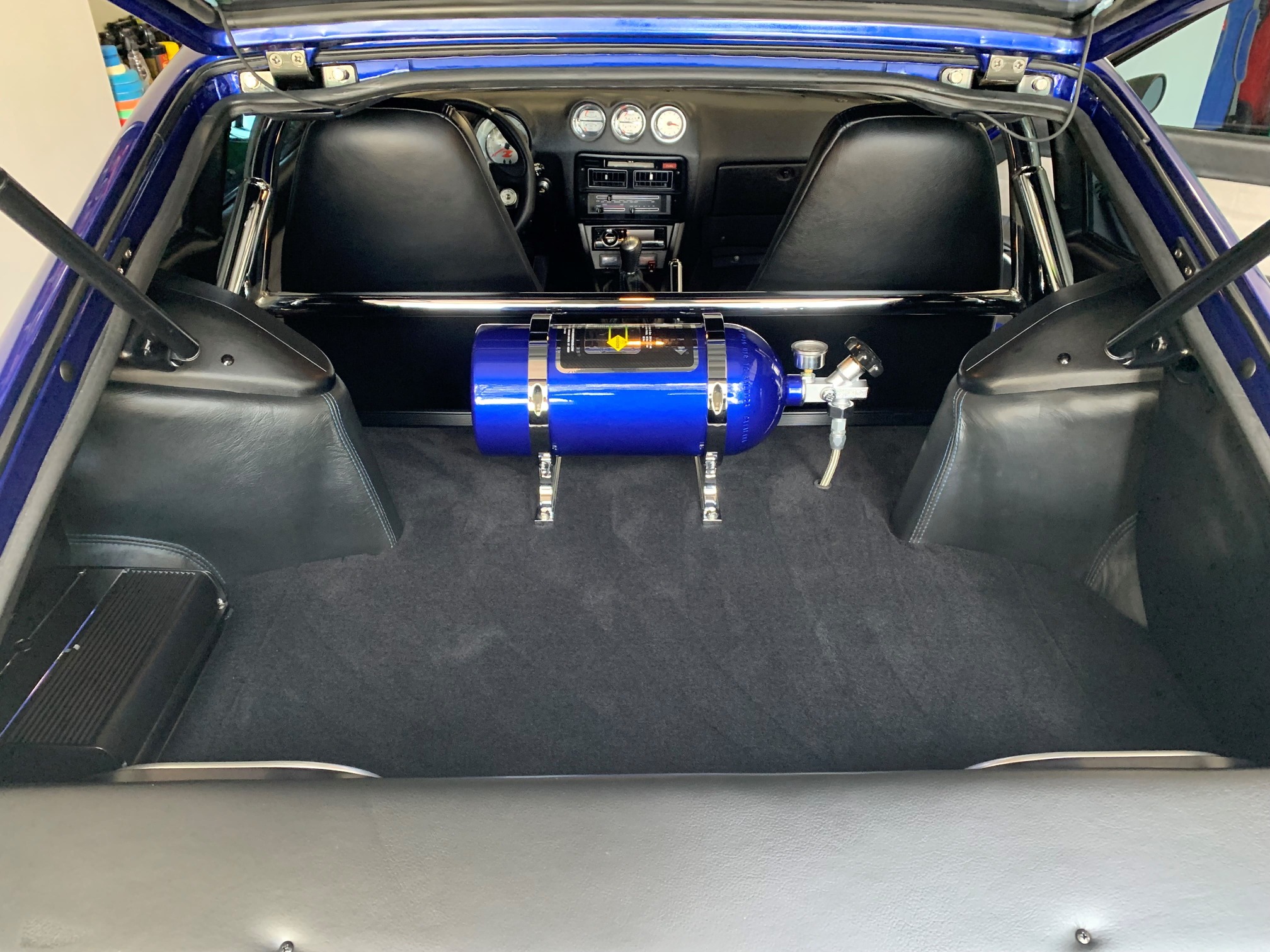 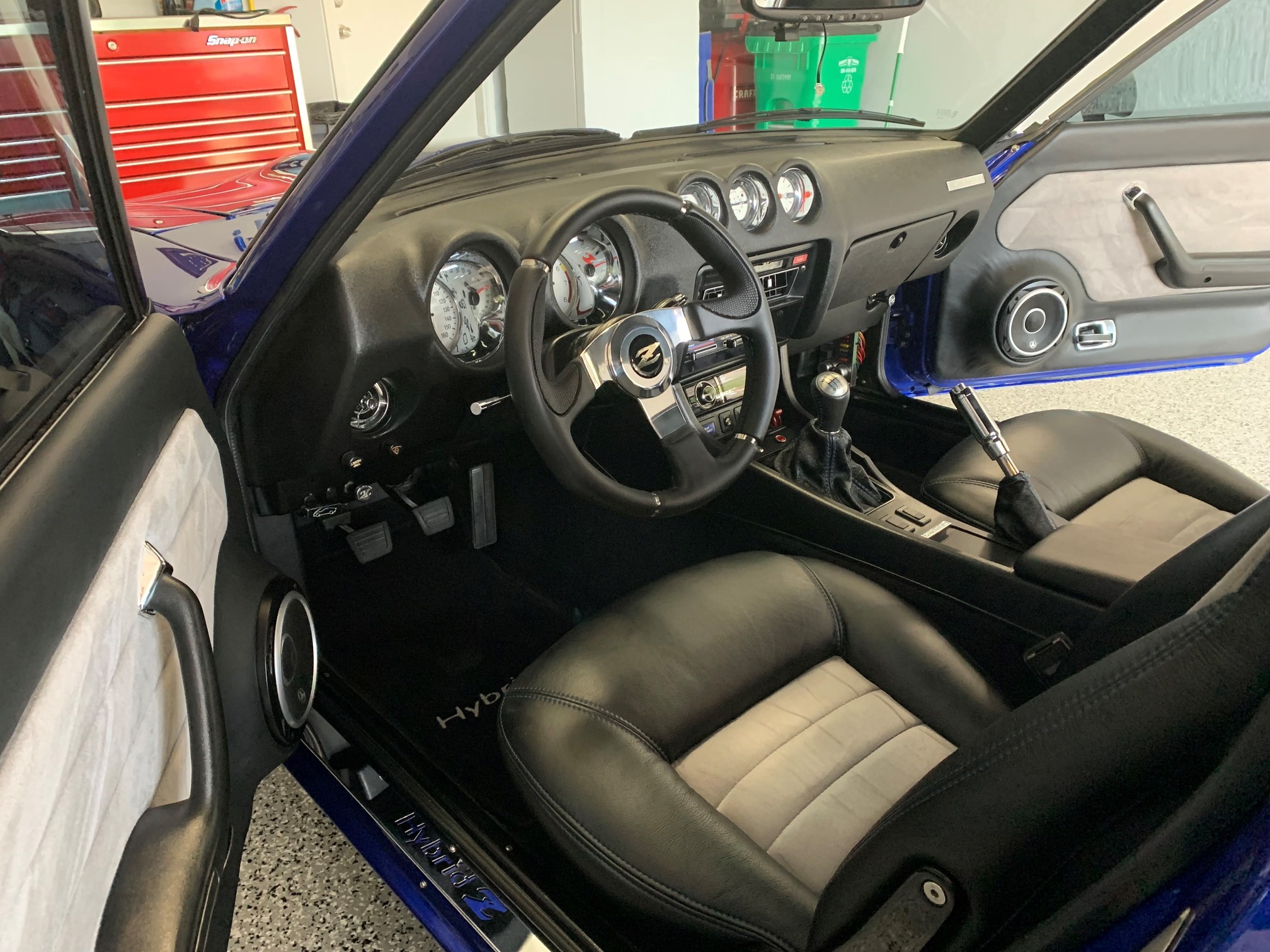 Are you apart of a club or crew with your car?
I’m not part of a car club but the build of this car was heavily influenced by posts in the Hybrid Z forum. That’s why I named my car after it. 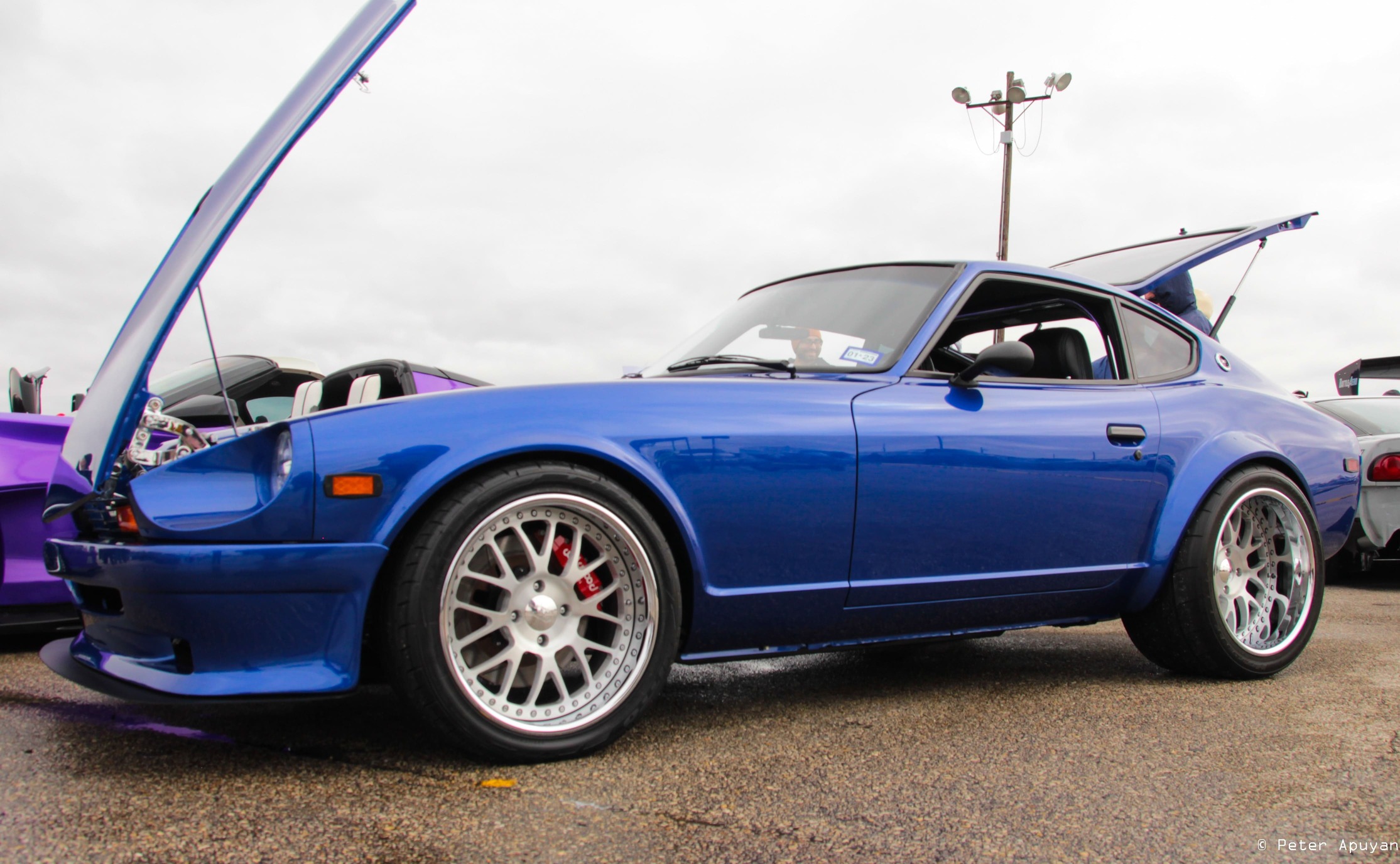 Is there any part/mod on your car you had to do a few times, or installed and then removed?
Getting the offset on the wheels was a bit of a challenge, especially since we had to redo the flares after ordering the wheels. 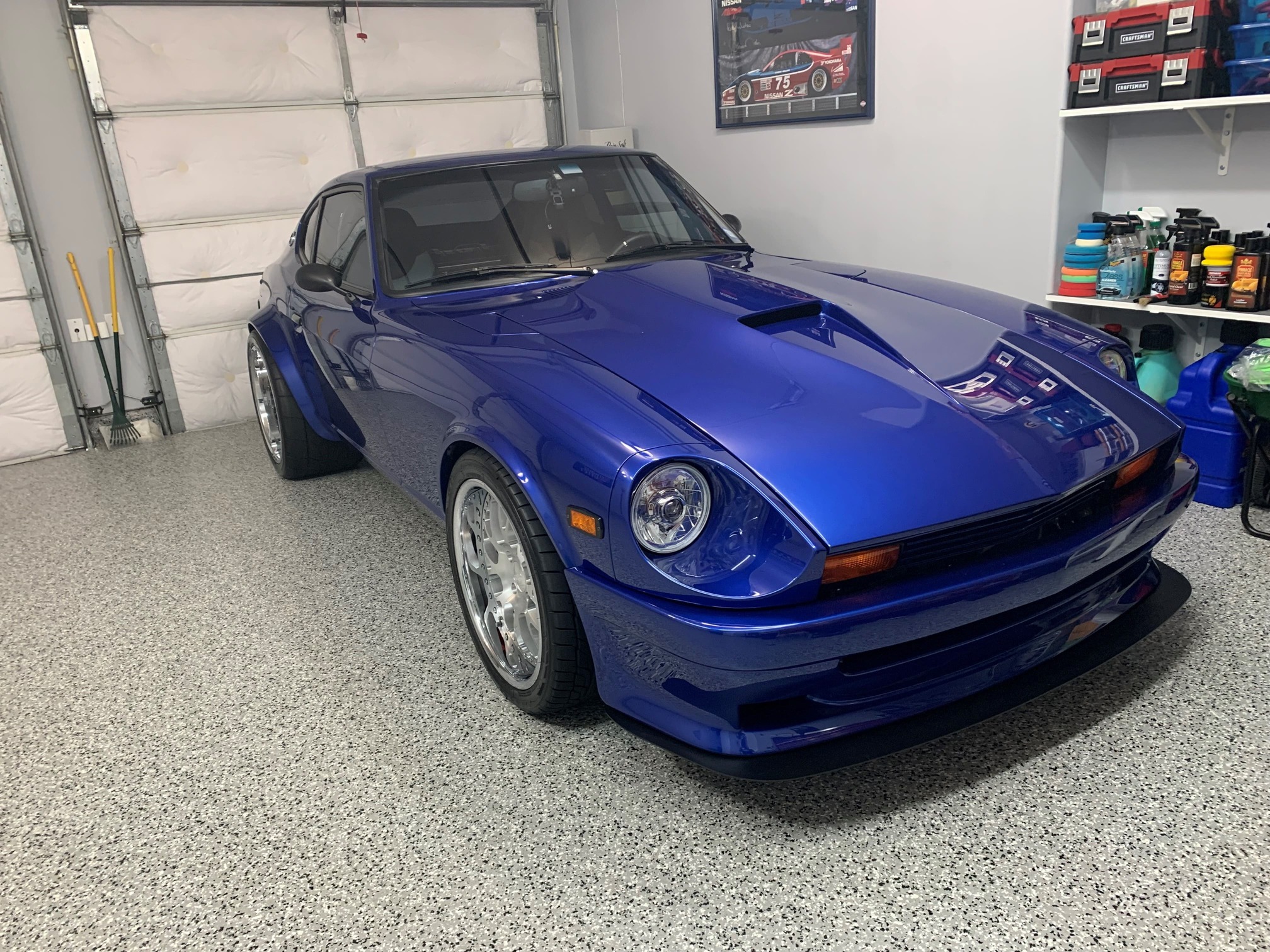 What is your favorite part on your car?
By far the engine in this car is awesome. Tons of power and I love the way it sounds. 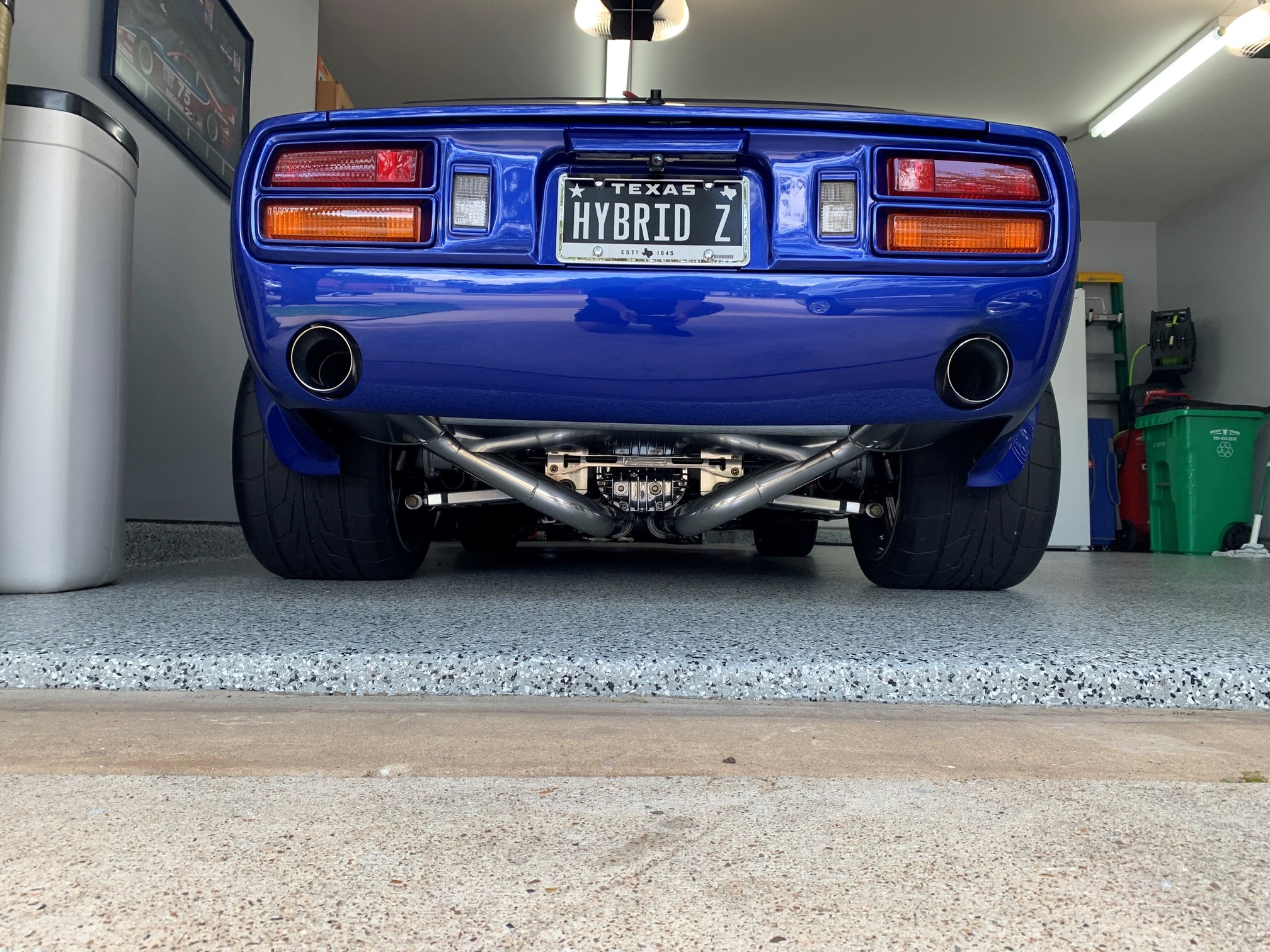 What’s the best memory you had in your car?
I would have to say the best memory would be driving with my son when he was a baby. He is now 35 years old and hope someday he can enjoy this car and create his own memories. 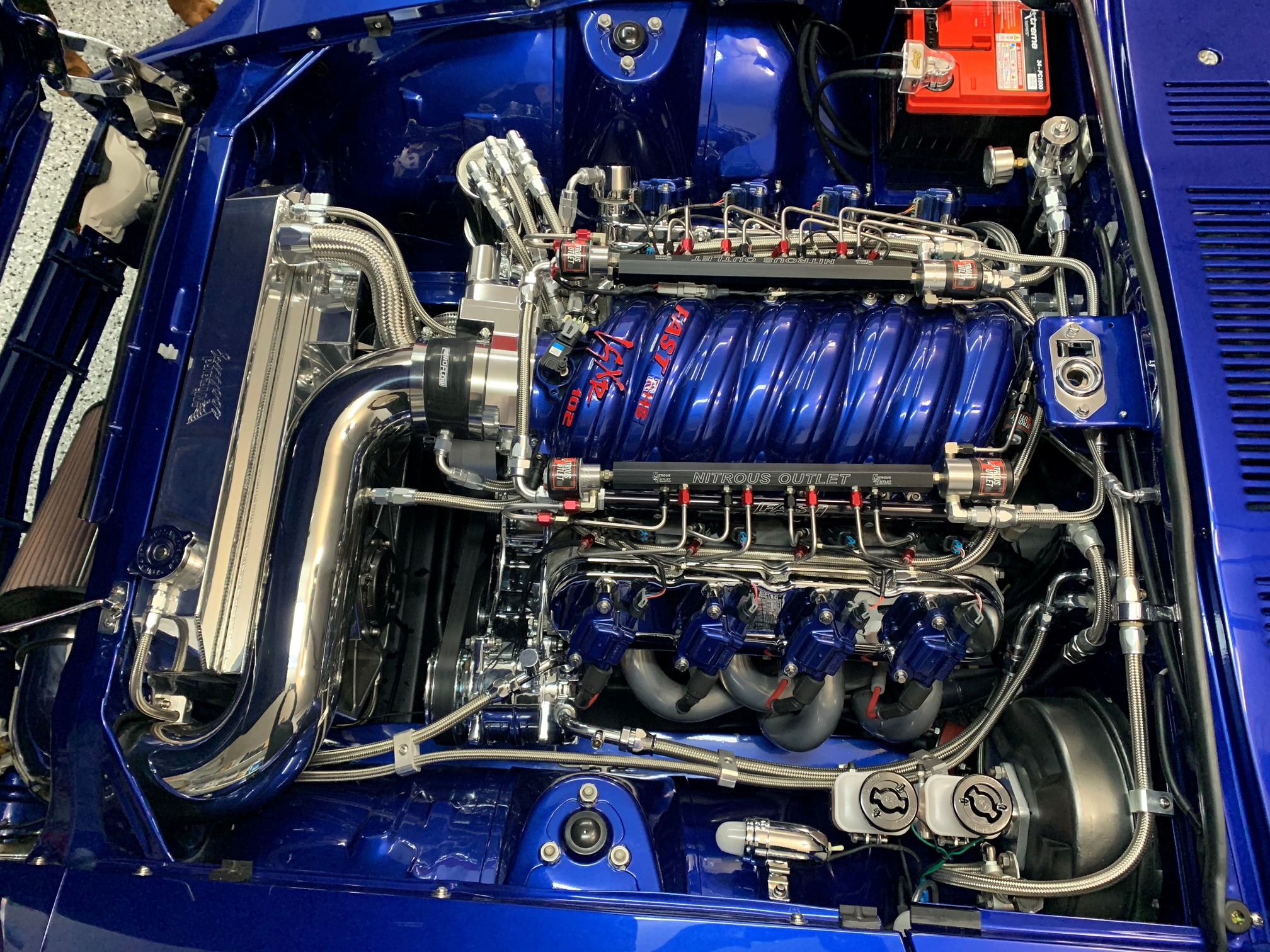