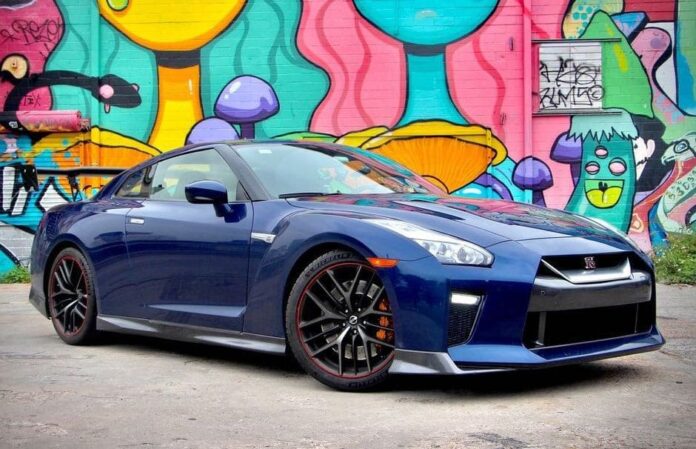 If one day speed kills me, don’t cry because I was smiling. Paul Walker

Was there any unusual circumstances around how you acquired your car?
I got lucky in finding a GTR that was a year old with only 2,000 miles on it at a McLaren dealership. Basically got a new car for quite a bit off retail. 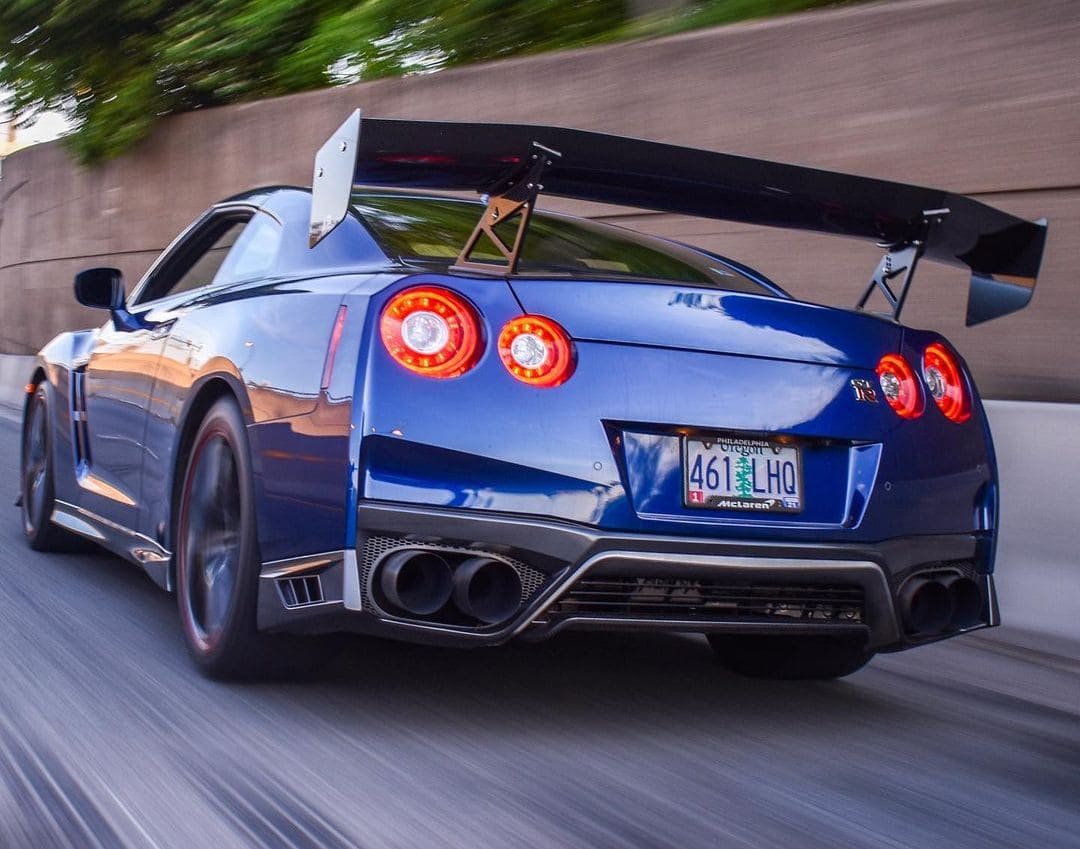 Was there more work on your car than you anticipated? Did you find a bucket of wiring worms, find some secret hidden problems…..
Nope, the car works like a dream. Easy to modify too. 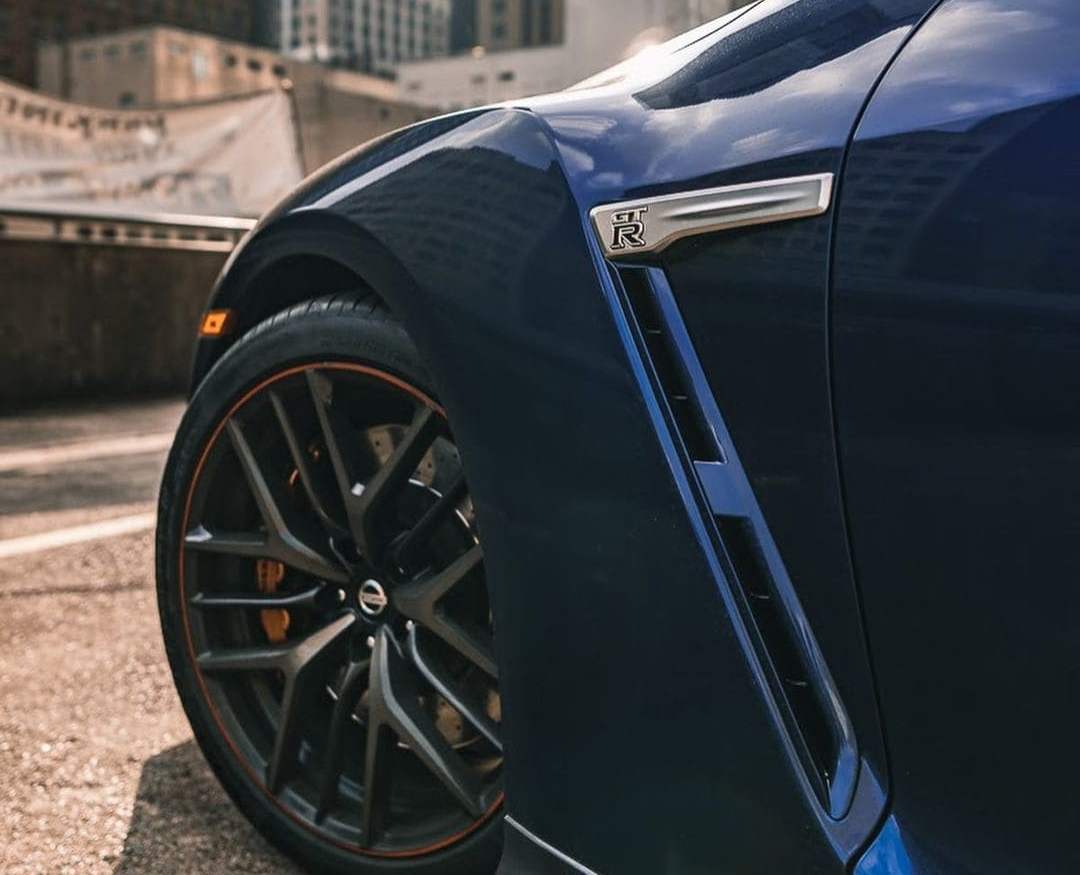 Are there any unique mods on your car? Hyper-rare parts, custom made parts…
No, but I plan to build it to about 1,200 whp in the near future. 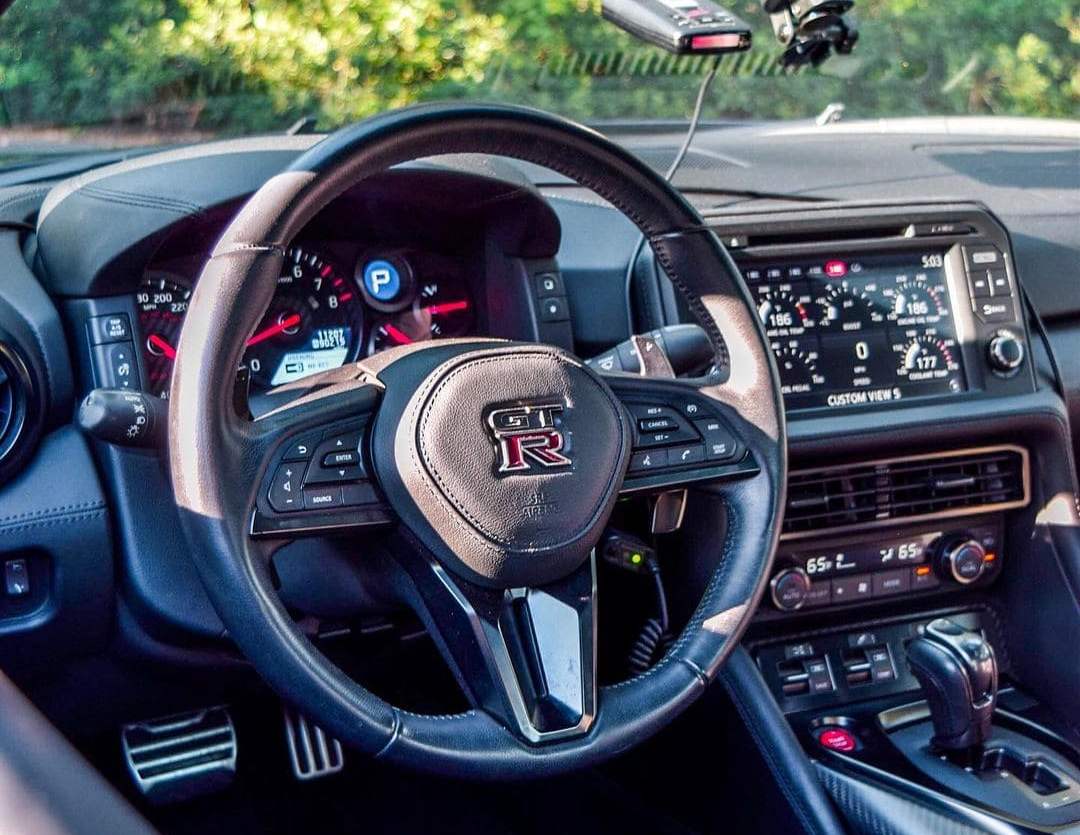 Would you consider your car done in its current form? Or do you have a list of “to dos” still left?
It is far from done. Initial plan is to do a drag build to 1,200 whp. From there, I may leave it or seek that 2,000+ mark depending on how things go. 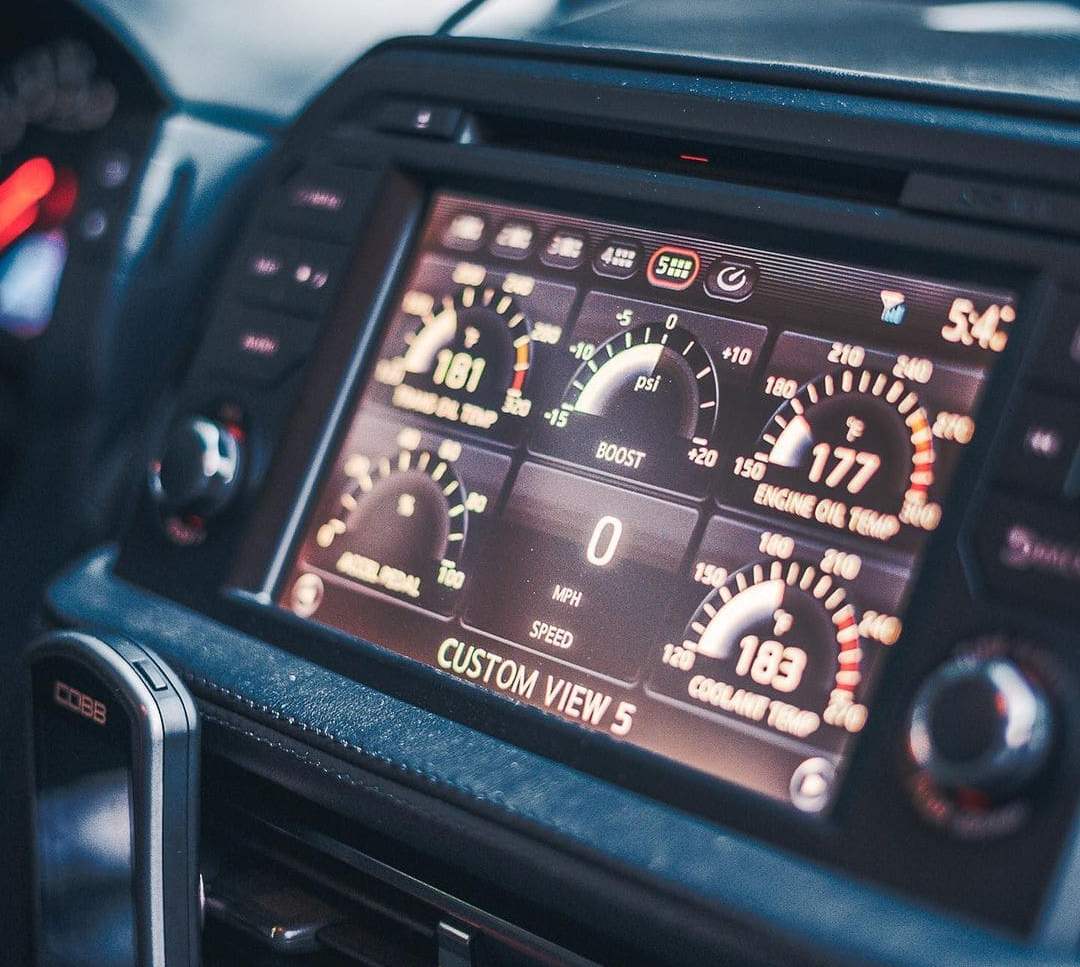 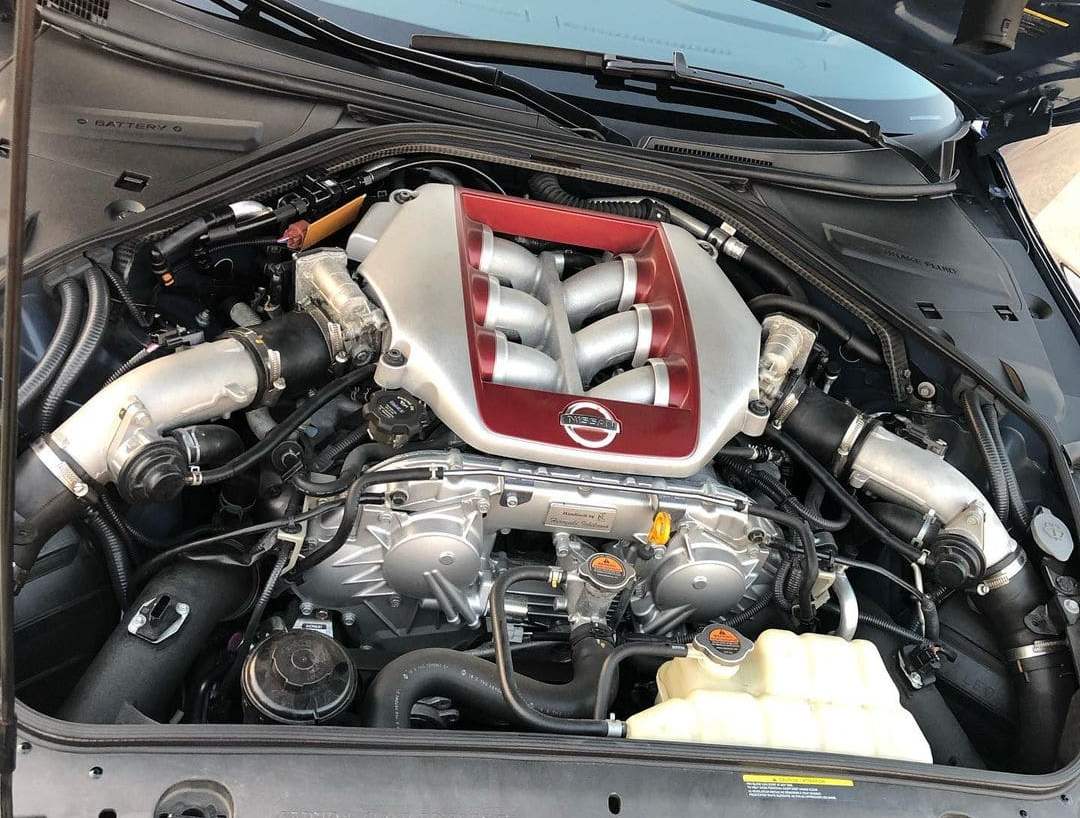 If you had to do it again, would you build the same car?
Oh yes definitely. FBO GTRs are fun and reliable. I wouldn’t want it any other way. 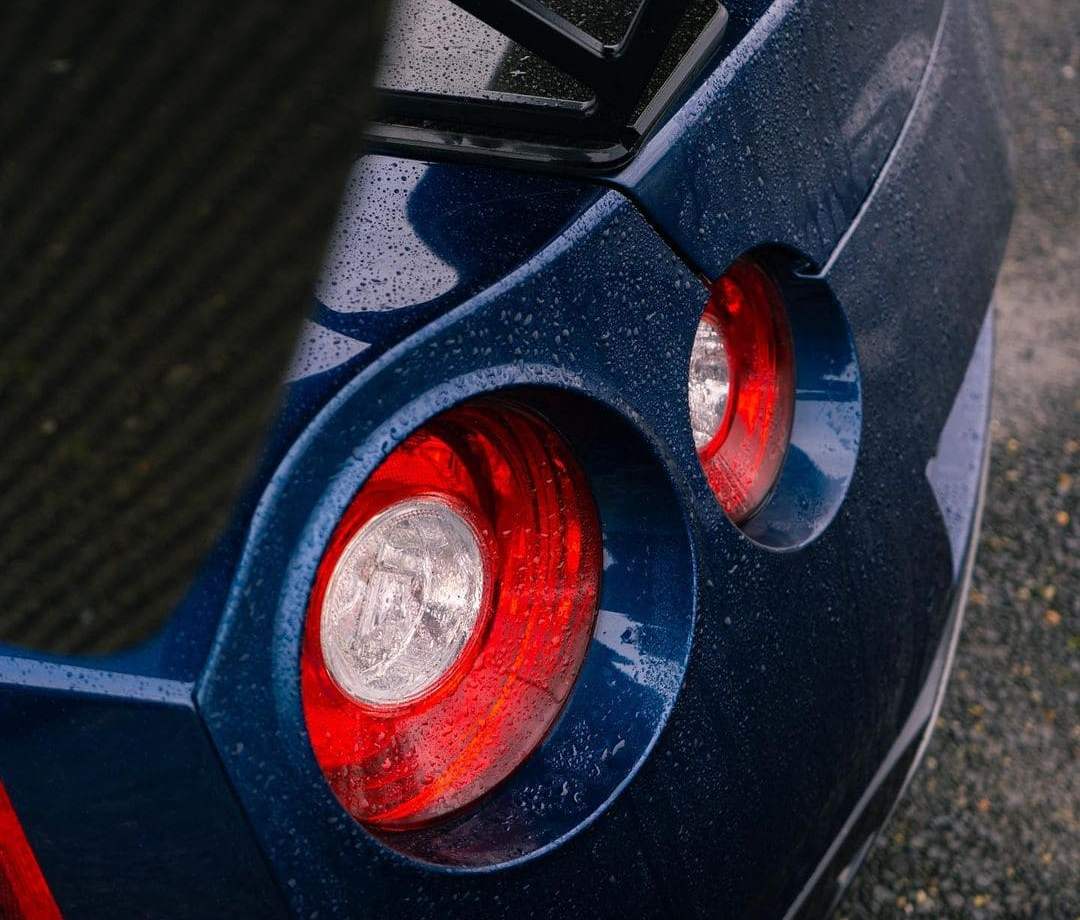 Are you apart of a club or crew with your car?
No I stay out of clubs. Too much drama. 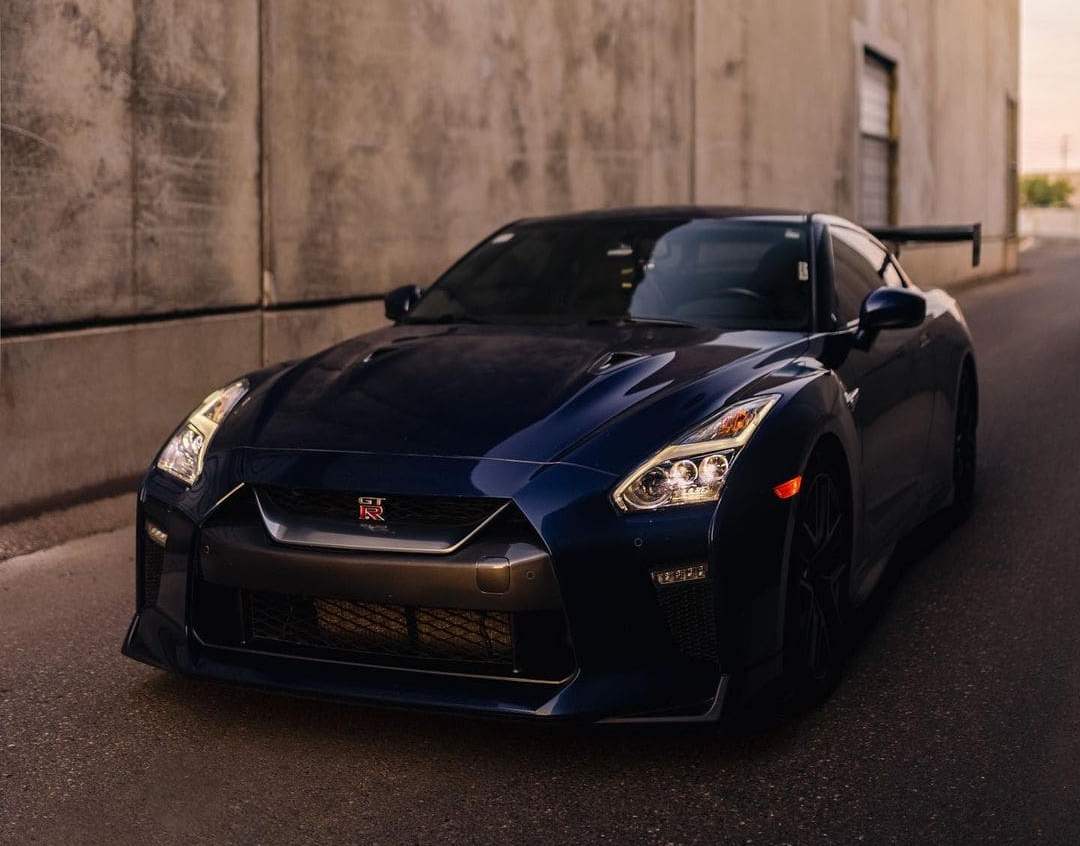 Is there any part/mod on your car you had to do a few times, or installed and then removed?
Oddly enough the turn signal bulbs like to go out. At only $5 a pop, it’s not very expensive, just kind of a weird issue. 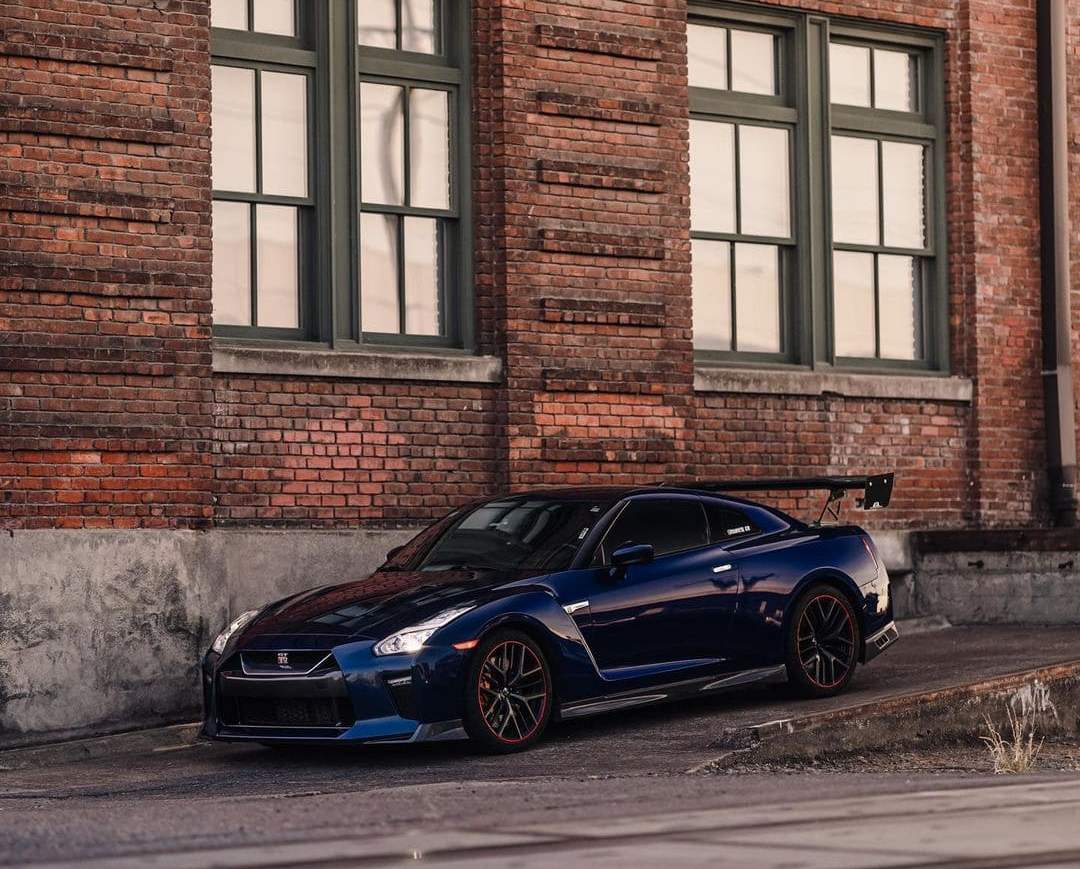 What is your favorite part on your car?
The exhaust. 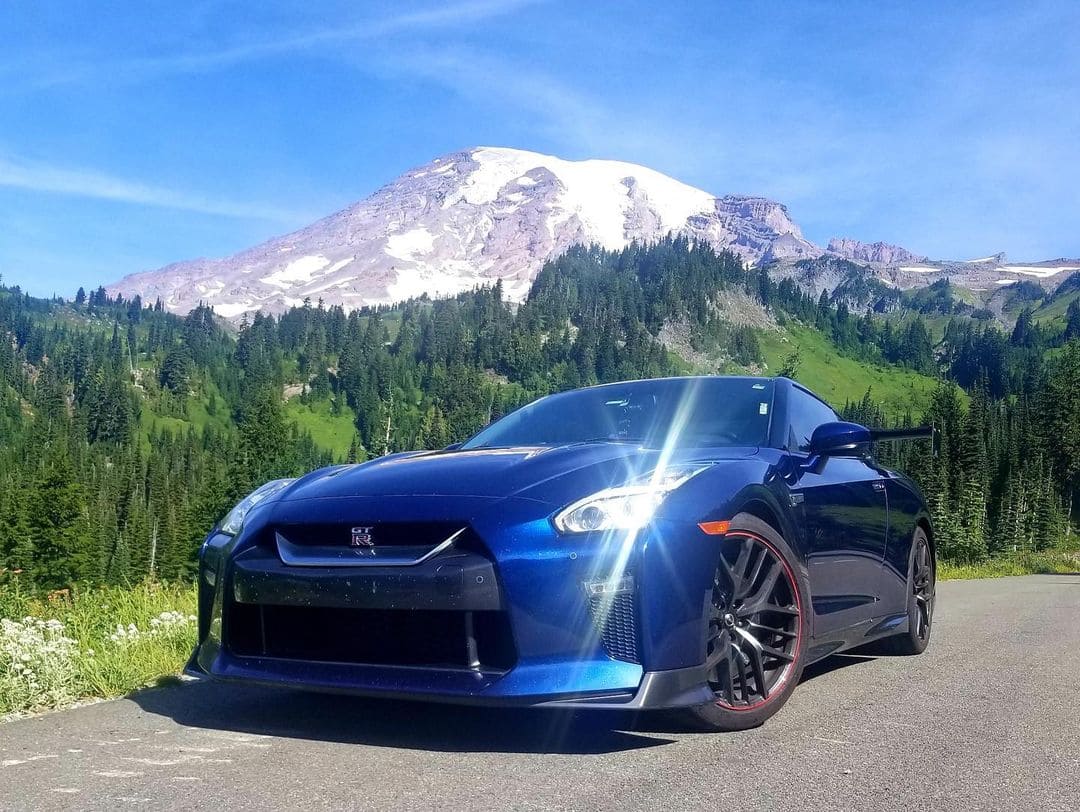 What’s the best memory you had in your car?
Going 185 on Houston freeways.