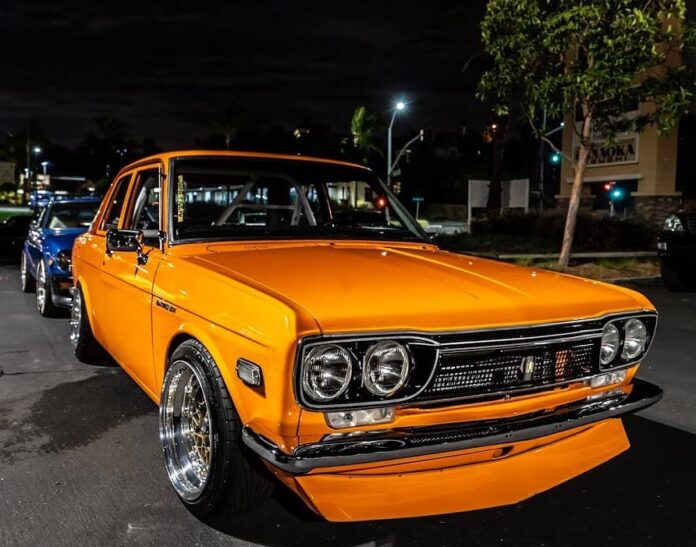 Do it right the first time. 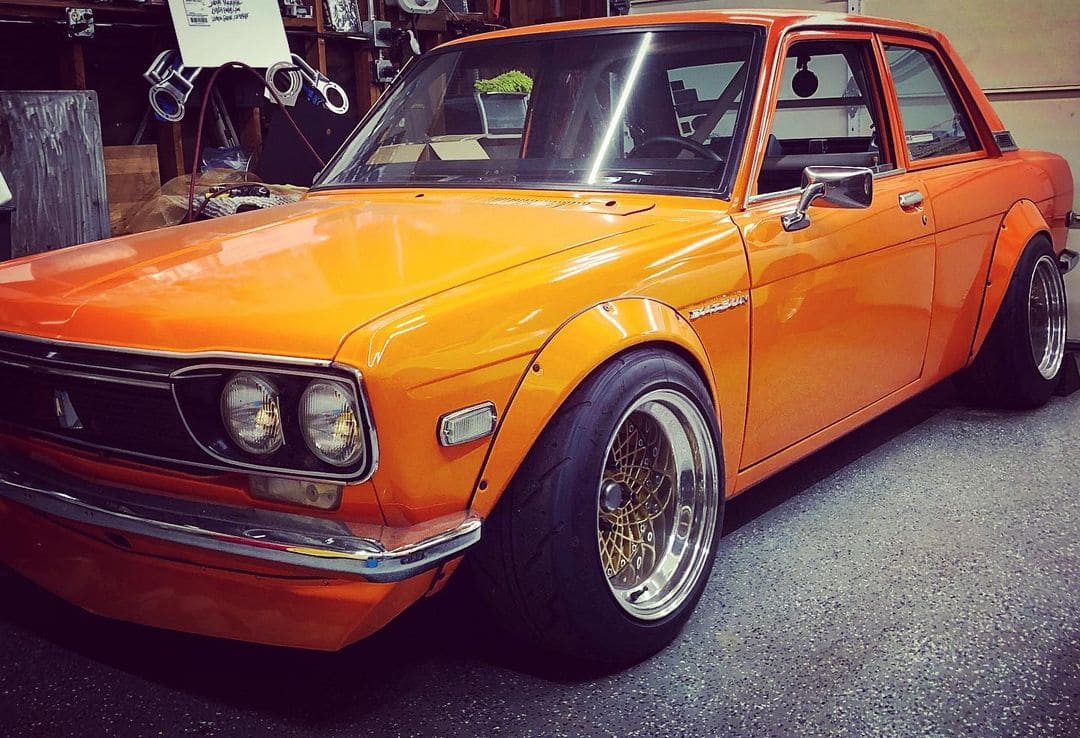 Was there any unusual circumstances around how you acquired your car?
I always had a thing for the 510 since I was in high school. Owned several before I got a hold of this one. If was a Craigslist special and had solid bones and know it had plenty of potential. 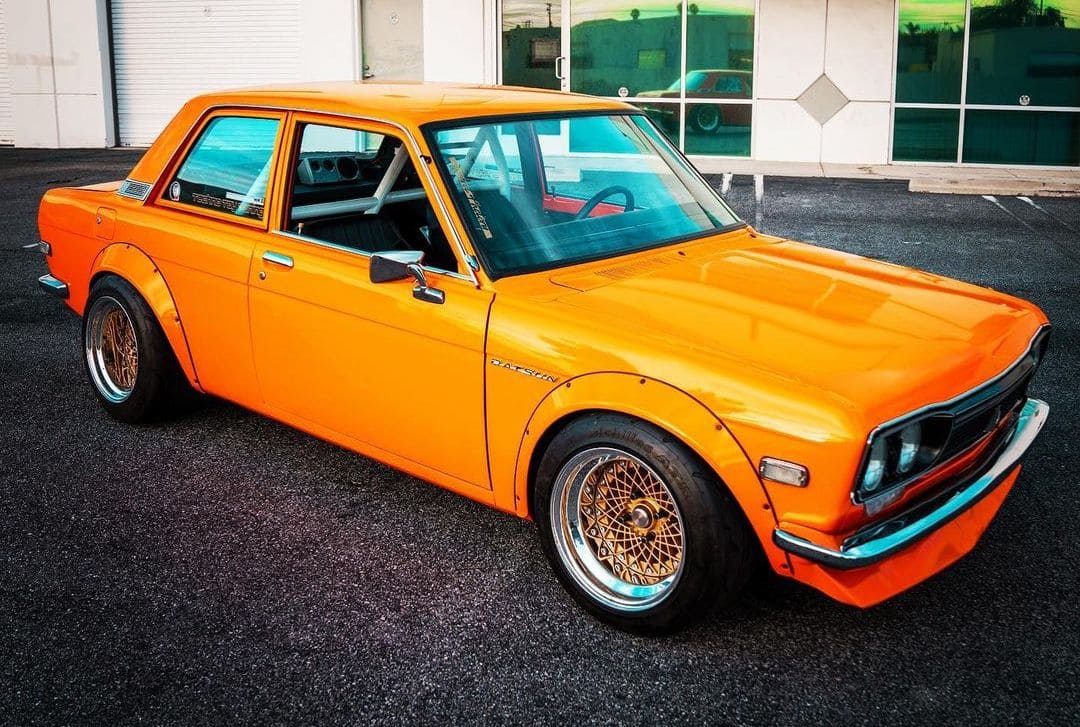 Was there more work on your car than you anticipated? Did you find a bucket of wiring worms, find some secret hidden problems…..
It was a car was a running car when I purchased it, but it was not in the best conditions. Brakes barely worked and I couldn’t believe I actually made it home. 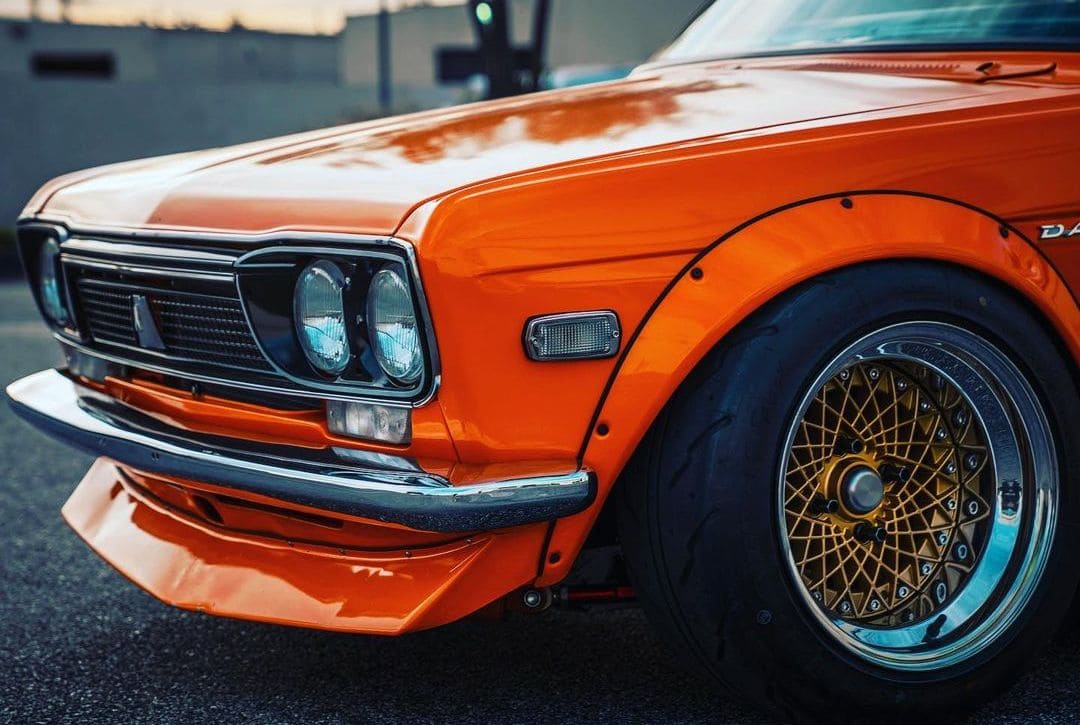 Are there any unique mods on your car? Hyper-rare parts, custom made parts…
None 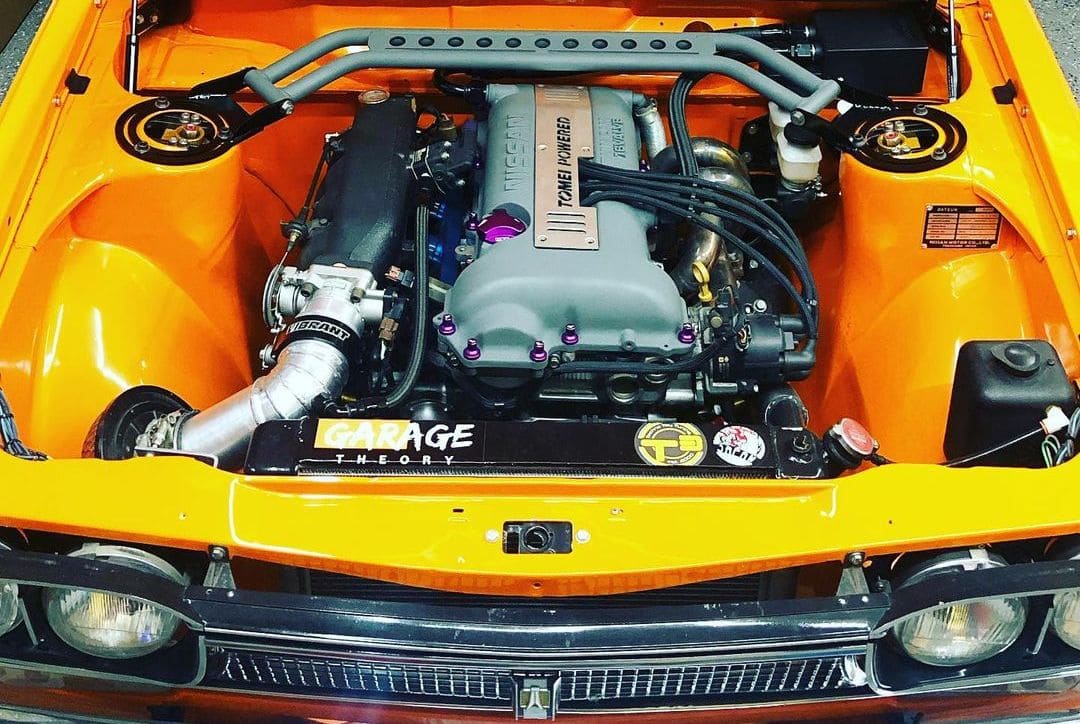 Would you consider your car done in its current form? Or do you have a list of “to dos” still left?
I thought I was done. But with how the car culture is always evolving I don’t think I’ll ever be done. 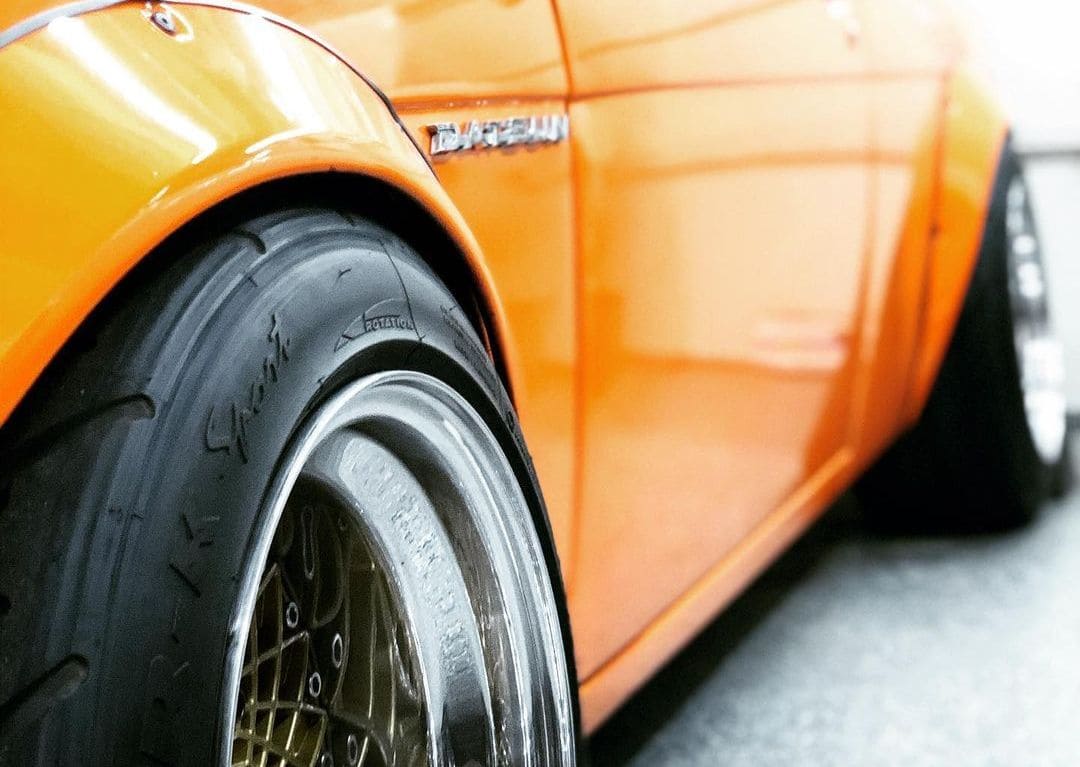 What is the biggest problem you ran into on your build?
I didn’t have much of a problem during the build. But If I did, I would say it was the body work. 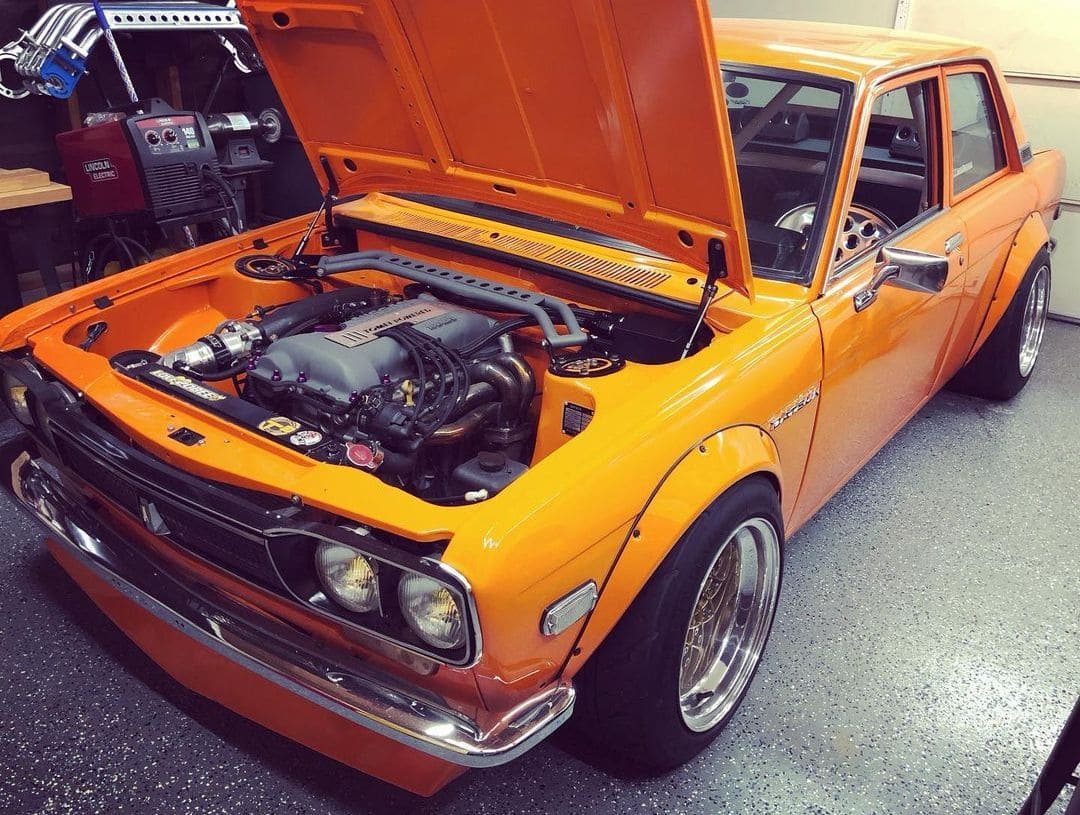 If you had to do it again, would you build the same car?
Yes! Definitely…. It’s not about how the car looks at the end, it’s all about the friendships you developed through out the build. 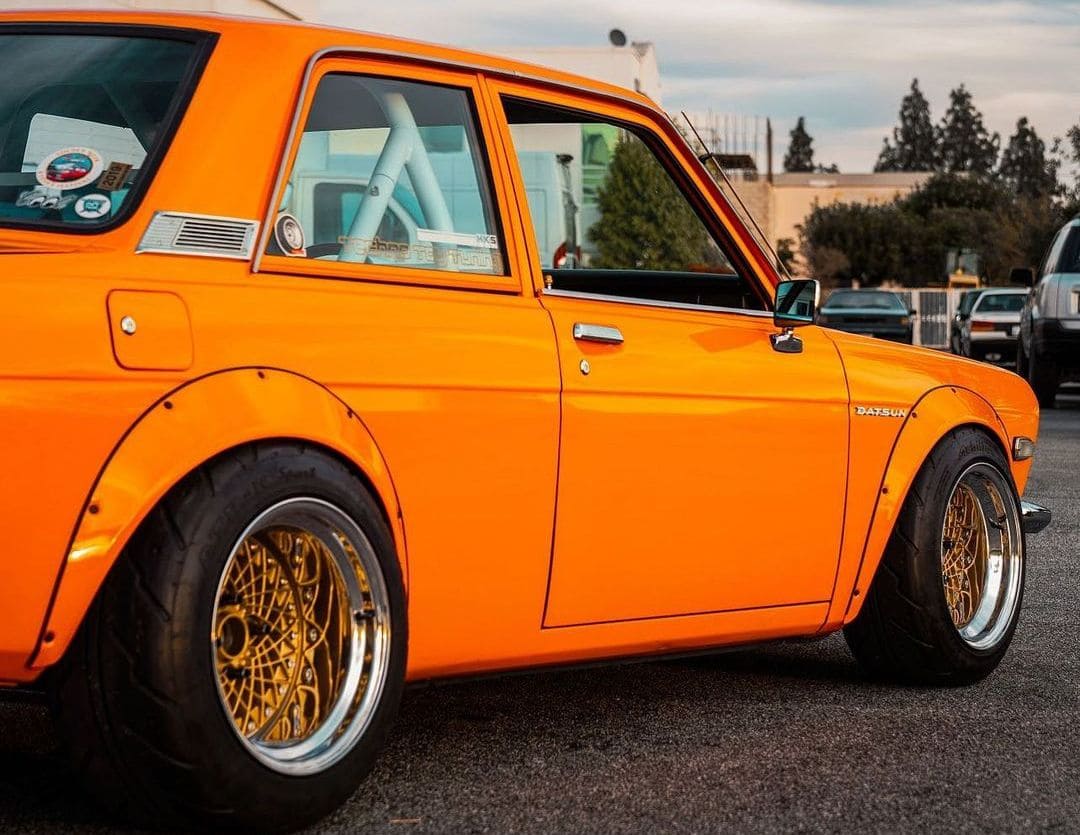 Are you apart of a club or crew with your car?
No, but I have very close friend with magazine worthy cars that influence my build and pushed me to try harder and think outside the possibilities. 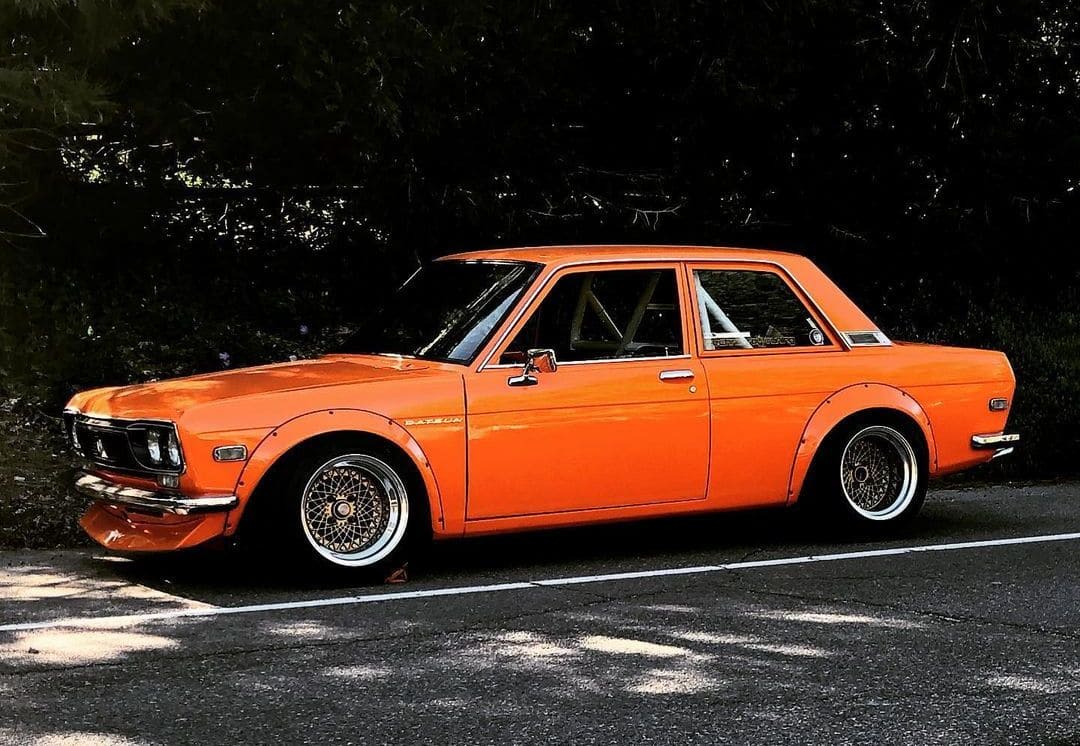 Is there any part/mod on your car you had to do a few times, or installed and then removed?
I would say the damn clutch. The first clutch was brand new and didn’t think much of it. I installed it and it didn’t engaged. So I had to reorder the correct clutch and do it all over again. 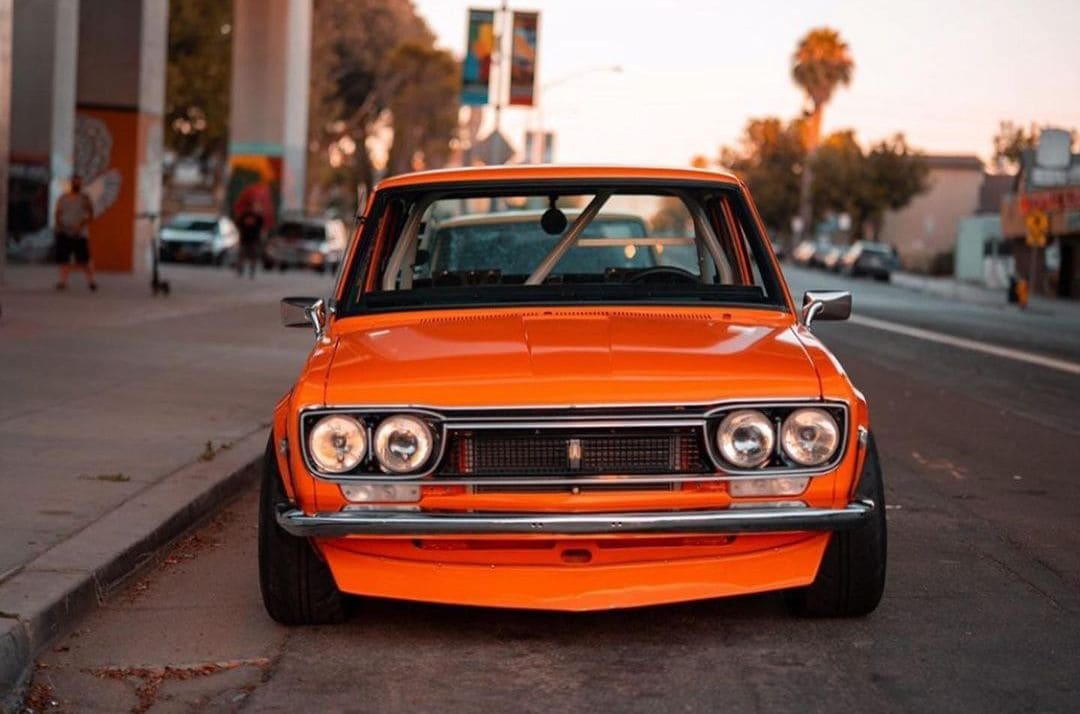 What’s the best memory you had in your car?
Best memory was when I drove it to San Francisco for a car show. Took 18 hours due to a friend’s car having issue but I wouldn’t take it back. We had many laughs and memories that will last a lifetime. 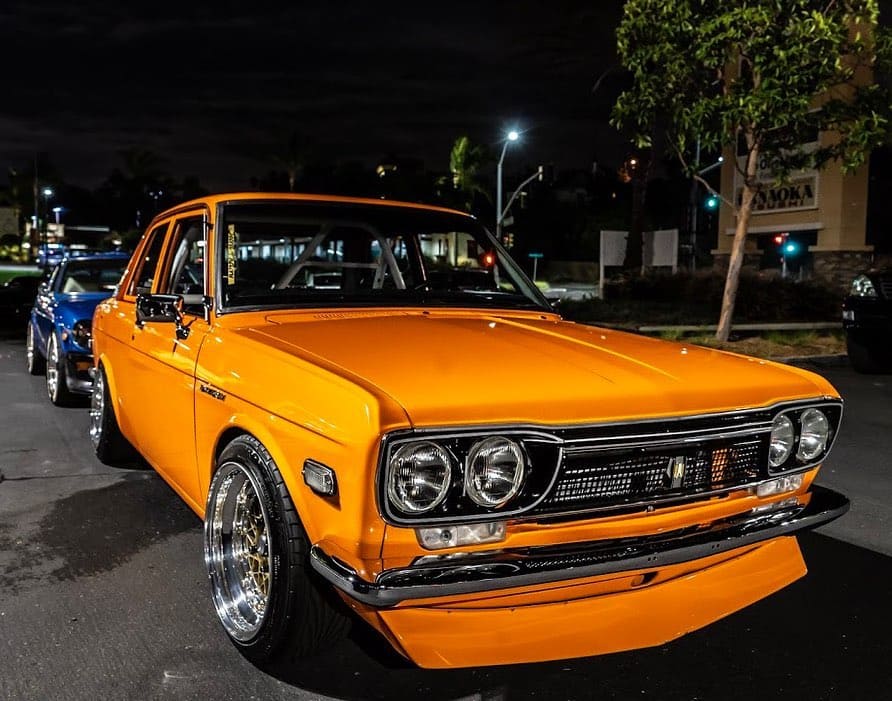